25 Moments from the Life of Cirque Éloize — Part 1. 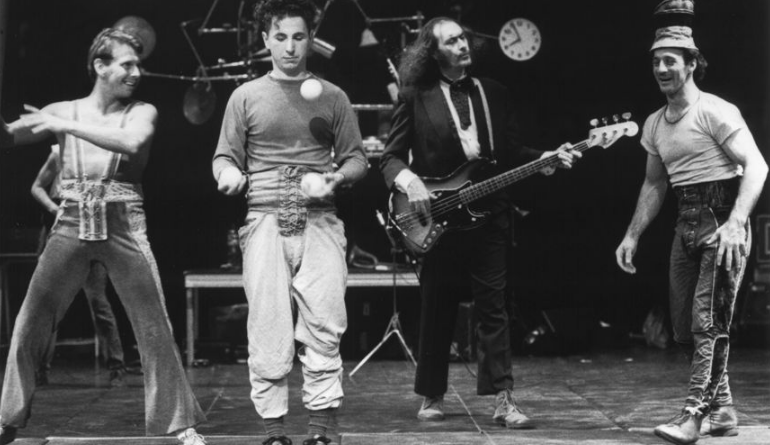 As part of a three-part series Circus Talk will run this year on the 25th anniversary of Cirque Eloize, we begin with an interview with one of the co-founders, Jeannot Painchaud.

Cirque Éloize was invited to be the centerpiece of Festival Mondial du Cirque de Demain this year–the same year they celebrate their 25th anniversary as a circus company. Members of the ensemble from the Cirkopolis show performed the opening number for the festival and co-founder Jeannot Painchaud was on hand to discuss the humble origins of Cirque Éloize, its successes and challenges over the years and plans for 2018 with Circus Talk, among them a new show and a new book titledGeneration Éloize due to be released in November.

Related content: 25 Moments from the Life of Cirque Éloize–Part 2