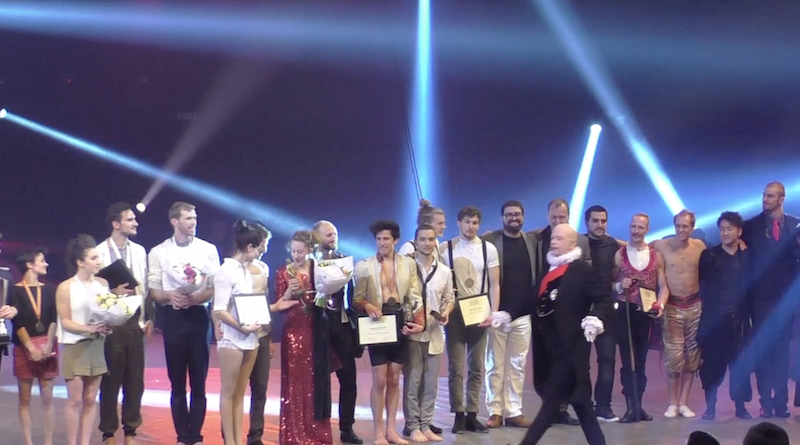 Circus Talk was behind the scenes at the 39th Festival Mondial du Cirque de Demain this February and checking in with the artists about what it felt like to be there and what it took to get there.

Applications are now open for the 40th annual Festival Mondial du Cirque de Demain which is scheduled to take place from January 31st until February 3rd in 2019.

Applications are open until October 15th, 2018 in English or French.

Stay tuned! Over the next few weeks, we will feature some of the artists and the stories behind their creations through a new series calledAct in a Moment.