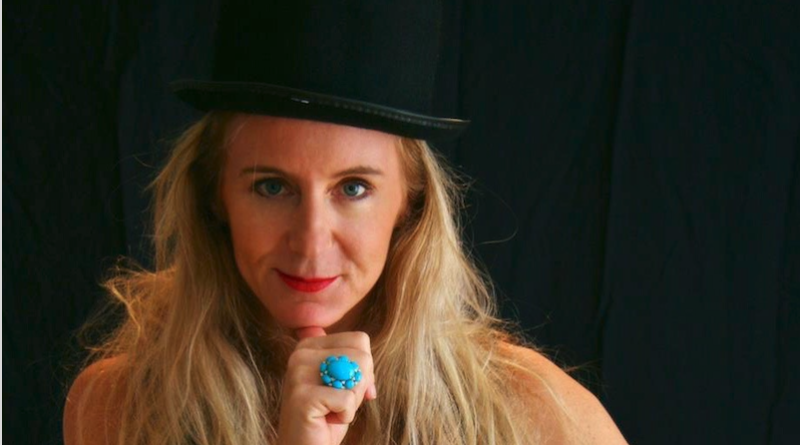 Fanny Kerwich is a woman in motion. Her energy is electric, light, and ever flowing. Much like her directorial sense, she never quite settles, as her creative spark is constant, morphing into something new and more dynamic by the second. It is that spirit and zeal, perhaps the genius and ingenuity of eight generations of circus artistry that course through her veins which led her to establish The Lone Star Circus, the premier circus attraction and community in Dallas/Fort Worth, Texas.

How does an eighth generation circus artist, who was raised across many lands and borders – Canada, Belgium, France, and Spain – find her way to the lone star state in the city of Dallas/Fort Worth? Love, of course. What else could stop this kinetic circus marvel or at least halt her for a moment, if not love? “I was always told never to marry outside circus, it can only bring you misery, as few understand our world,” she remembers with a smile. Mark Doyle, an attorney, was as far removed from her world as anyone could be. “He said, ‘I’ll follow you anywhere in the world’,” she recalls fondly. Such are the grand and sweeping promises of new love. The time came, however, when Kerwich became restless and sought to venture out. Mark convinced her to wait a bit.  “There was nothing. I needed my community!” she says. Circus people don’t take well to idleness. Kerwich decided to take up street performing. Street performing became an invitation to the theater. The theater didn’t take, so she began a small circus school. “I did a kids’ show, but a real one. Not a showcase for parents. It was actually good,” she laughs. Soon the offer was made to create a full show. The rest is essentially history.

We have to keep the spirit of circus thriving. After all, we are agents of happiness.

The Lone Star Circus, a non-for-profit company, was born and for the last decade it has been the beacon of the circus arts in Dallas/Fort Worth. It also includes a school. Most recently, The Lone Star Circus was well received with packed houses for its presentation ofCirque Joyeux Nöelat The Moody Gardens in Galveston, TX, andCirque Joyeuxat The Dallas Children’s Theater. Both programs were intimate affairs, which cleverly engaged the audience with an extraordinary cast of artists, including members of The Lone Star Circus school, such as Mark and Fanny’s charming and talented daughter, Gitana Doyle, 11 who was featured on silks.

“I needed that world. I need circus around me. It’s like a religion for me. I desperately want my children to be the ninth generation,” says Kerwich. “It’s odd, there’s no fame or financial security in doing circus,” she says. “This is definitely a point of contention between Mark and I,” she laughs. 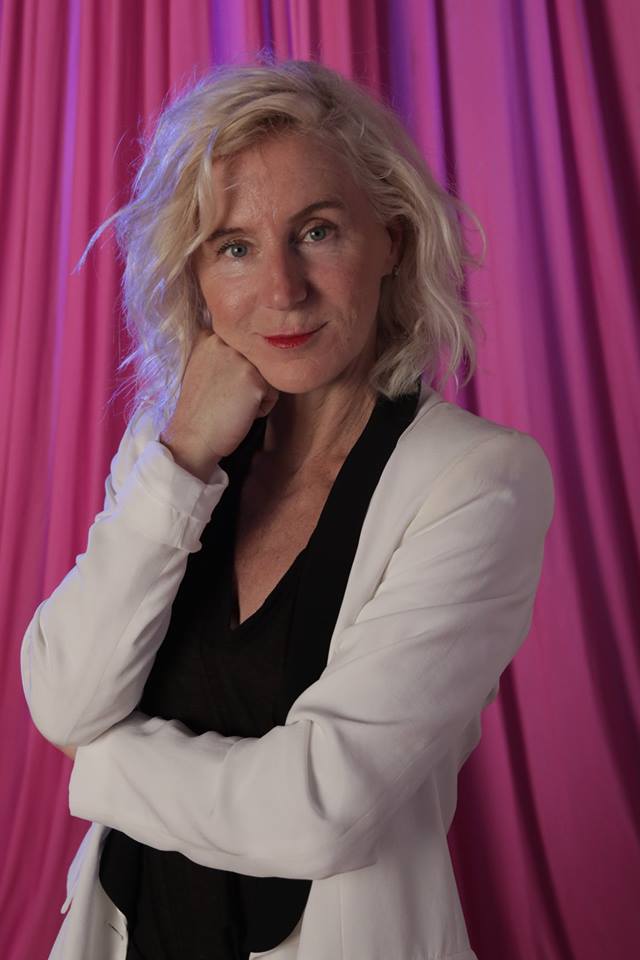 Perhaps it’s the freedom of expression, the joy of fully being oneself, which Kerwich desires for her children. Though it is not unique to circus, it is most certainly seared into the very fabric of what circus is. “I’ve never seen anybody rejected from circus,” says Kerwich. “If you are willing to give and respect it, you’re going to be accepted,” she says.

It is evident that as The Lone Star Circus grows, so has the ambitions of its founder, as Kerwich is looking to take her show on the road. Such are the aspirations of a growing company. Kerwich has produced, in Lone Star Circus, an entity whose legacy will certainly carry on the grand tradition of merriment and sawdust, as far and wide as any can imagine. For the 8th generation circus artist, such bold expectations are hardly far fetched even in the aftermath of the shocking end of one of the circus world’s most celebrated brands. This small, but growing big top in the Lone Star state stands poised to reap the palpitating intrigue that resonates with life long circus goers and a few novices, as interest in the American circus appears to be growing; and in a nation that appears to be more divided than ever, the joy of community that is so unique to circus, which Fanny Kerwich knows all too well, couldn’t be better timed.  “We have to keep the spirit of circus thriving. After all, we are agents of happiness,” she says. Ringmaster -United States
#TheLastRingmaster of Ringling Bros. and Barnum & Bailey, is an acclaimed showman and is in demand as a keynote speaker, voice over artist, ringmaster, and writer. He's a contributor to Boxing.com and HuffPost.com, among others.
Johnathan L.'s profile
You are about to enter a members-only zone.
To share this article on your CircusTalk member page and connect with circus professionals from all over the world, sign up now. It's free!
Sign Up
Already have an account?
Log in