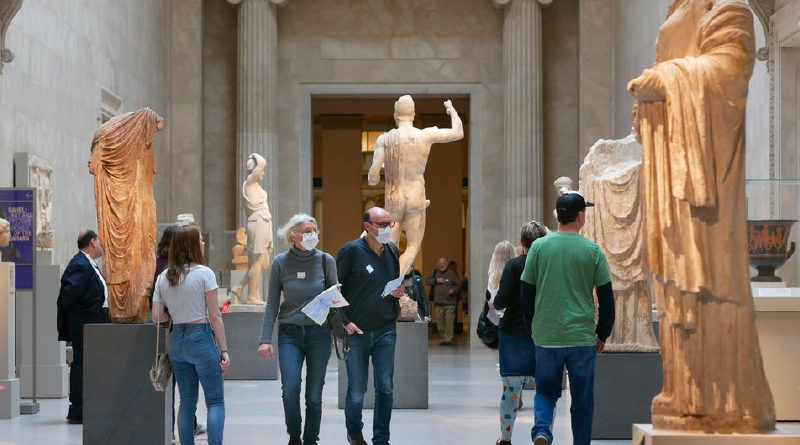 While celebrities and billionaires have announced huge gifts to combat the COVID-19 pandemic, many charities and nonprofits are still struggling. Donations to some churches have plummeted, and many charities have had to cancel crucial fundraising events such as galas, bike races and walkathons.

Nonetheless, nonprofits are facing hard times amid prolonged lockdowns and a floundering economy.

“The arts and culture sectors are in trouble because they can’t earn revenue from performances and exhibitions,” said Stacy Palmer, editor of the Chronicle of Philanthropy. “Colleges and universities are worried — are people still going to see them as indispensable institutions?”

In hard-hit New York City, the Metropolitan Museum of Art is bracing for a $100 million shortfall. The Metropolitan Opera has canceled the rest of its season, stopped paying the orchestra and chorus, and launched an emergency fundraising drive.

Those two Mets, and comparably large nonprofits, will almost certainly survive. Palmer isn’t so confident about some smaller organizations that have had to cancel fundraisers.

“Some of them are one benefit away from not being able to pay the bills,” she said.

Some religious groups are anxious as online worship replaces in-person services. The Catholic Archdiocese of New York has reported a 50% drop in cash donations and warned that some parishes will struggle to stay open…