Announcing the Young Stage Circus Line Up for 2018 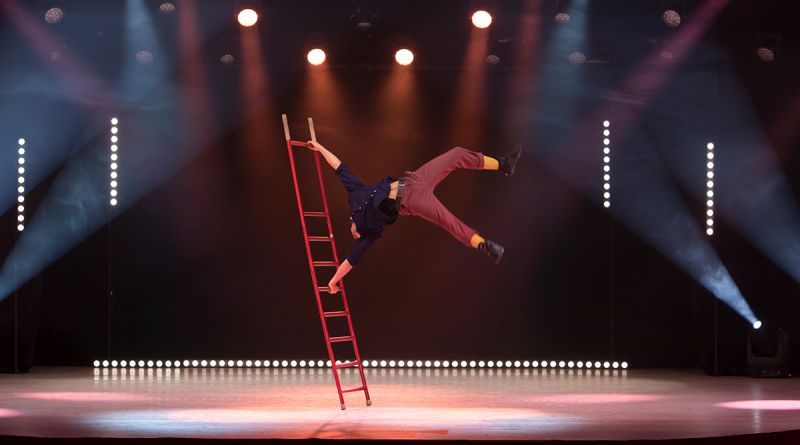 Circus takes over Basel in May! Young Stage, the international circus festival and competition in Switzerland that focuses on kick-starting the career of young, emerging, circus artists celebrates its 10th anniversary this year.  Earlier in November, we spoke to a judge, past performer, and organizer of the festival to give emerging performers advice on how to apply to for Young Stage and use their wisdom to get the most out of any festival application. We are pleased to announce the Young Stage line up of talented circus artists from around the globe who will be performing at the festival on May 11th-15th, 2018.

According to Nadja Hauser, founder and producer of Young Stage, the festival is here to support young, professional artists from all over the world who have just started their careers. “We give them a platform to present their performances to the public, but also to an expert jury and to professionals from the field of circus, show and entertainment. We also offer several workshops to our participants. Together we talk about the business aspects of being an artist. We organize Professional Session, a networking event for all artists and professionals that includes Circus-Speed-Dating, where artists and producers can get in touch in an easy and fun way. Another general mission is to boost and promote contemporary circus in Switzerland–in our country this kind of performing art is not very well known and supported. With this festival we have done a lot of pioneer work in the past 10 years.”

“One of the exciting features of the competition is that there are many opportunities to win different types of awards. Four types of star awards come with cash prizes capping off at 5,000 CHF. There is an award determined by the audience which also comes with a cash prize. A few special awards are given out by international leading circus companies, such as Cirque du Soleil, and Cirque Éloize. Engagement prizes are similar to winning a contract with certain venues and circuses such as Circus Roncalli.”  (CircusTalk.News 6 Steps to Apply to Young Stage)

Don’t miss the opportunity to see which prizes the talented cast will win. This year the international cast consists of skillful solos, duos and one trio, all under the age of 27.

The jury for 2018 is an experienced crew of professionals from all sectors of the circus world:

In addition to the six festival shows, Young Stage will also hosts two open-air events during the festival.

On Saturday 12 May, 2:30 pm at Mittlere Brücke, Vu Laurence performs a high-wire show 25 meters above the Rhine river.