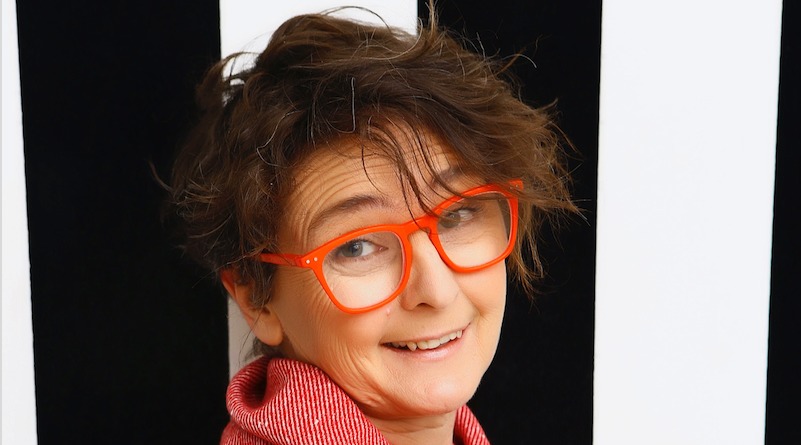 Antonella Casella, an Australian circus advocate, producer, director, dramaturg and performer, has recently announced that she is stepping down from her position at Circus Oz as Senior Artistic Associate after 15  years in the role but that she is excited to continue her role with the new initiative Circus Arts Hub, as well as working as a freelance consultant, specializing in the circus arts.

About her work with Circus Oz over the years, Casella says,”I have had the incredible privilege of working with a circus company that genuinely reinvented circus for the new millennium, and influenced the development of the artform throughout the world. Most of the companies we recognise as ‘contemporary circus’ today can trace their artistic evolution to the work of Circus Oz.”

Casella’s legacy at Circus Oz will live on in their existing programs. She says, “I worked alongside Mike Finch on many of the sector development programs which are a feature of the company’s work today, including BLAKflip and Sidesault.” Fortunately, Casella says, she will continue her longstanding relationship, “In this capacity, I will be continuing to work for Circus Oz for special projects, and am currently supporting them in a casual capacity as Artistic Advisory Committee Liaison and Artform Advisor. I will also be maintaining my Circus Oz company membership.”

Casella’s influence in Australian circus (and beyond) is far-reaching, she co-founded the company now known as Circa, and she was instrumental in developing the advocacy work of the Australian Circus and Physical Theatre Association. She is also a board member for the Circus Center, in Addis Ababa, Ethiopia, helping to launch their upcoming major fundraising campaign.
Antonella Casella’s career has long been focussed on facilitating excellence and innovation in the circus arts, and The Circus Arts Hub is her first major foray into doing this in the digital realm. Regarding her change of focus, Casella states, “I am looking forward to continuing my commitment to sector development through everything we are doing at The Circus Arts Hub, and I am excited to be more broadly available to the circus sector in Australia.”
.
Congratulations to Antonella Casella on her years of work in the circus community and on her new enterprise!
You are about to enter a members-only zone.
To share this article on your CircusTalk member page and connect with circus professionals from all over the world, sign up now. It's free!
Sign Up
Already have an account?
Log in