Performer, Researcher -United Kingdom
When I was young, I worked as a clown with my father. In my teens, I moved to theatre as a song and dance man appearing in summer seasons and pantomimes over time adding stand-up, impressions, and music to my act. At 26, I was given the leading role in 'Pyjama Tops' a long-running comedy play at the Whitehall Theatre in London. The decision to return to my roots took me to Chipperfields Circus in the UK as ringmaster. I continued on various shows throughout Europe until 1983 when I combined the role of ringmaster with white face clown for Circus Barum in Germany. 1984/5 I was white clown with the Tony Alexis Trio, and in 1986 after a short spell in Hong Kong, I formed my clown troupe. Since then, I have worked all over Europe with my act 'The Konyot Clowns.'
Along the way, I produced shows in Hong Kong, Kuwait, UK, and Germany, and presently I'm a part-time research assistant and writer for the Museum of Hungarian Circus Arts. More importantly, at 75 I'm back where I began. I am a Clown. 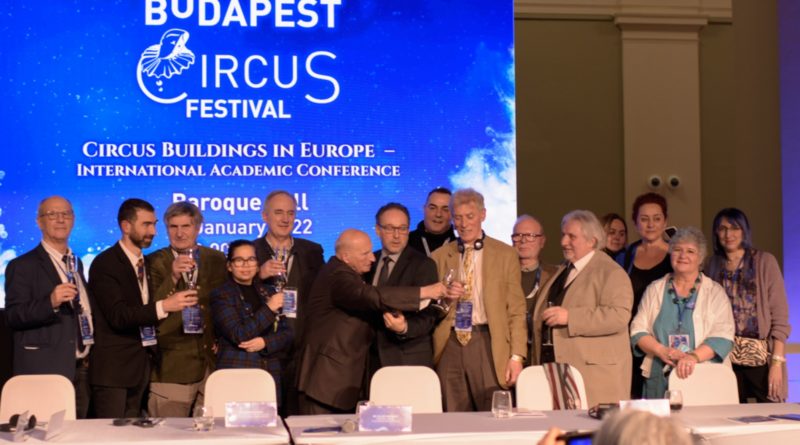