Director of Theatre, Circus, Clown -AUSTRALIA
Ira Seidenstein has worked in over 140 live productions. After working in Cirque du Soleil's Corteo he created such projects as: The Madness of King Lear (Avignon, Edinburgh); The Book of Clown (Adelaide 2017), Commedia Toto (Italy); Cubist Clown Cavalcade (Paris): A Flower of the Lips (Sydney); and directed 18 actors in the uncut "Antony & Cleopatra" (Sydney). He has worked in 20 Shakespeare productions including 10 of the plays such as directing Henry the Fifth with 12 women; and, 10 adaptations including his comedy "A Girl's Guide to Hamlet". In 2012/13 Ira was in Slava's Snowshow in Europe and Australia. As a veteran performer he trained 6 years in Suzuki Actor Training Method and worked in ten Suzuki style productions. He has portrayed over 75 clown characters including: Corteo's White Clown, and, Dead Clown; and playing "Harlequin" over an 8 years span. He trained as an Iyengar yoga teacher, was a tumbling and comic acrobat, mime, slapstick comedian, classical actor, director, playwright, and choreographed over 200 comic sketches and slapstick acts. His Masters Degree is in "Visual and Performing Arts", and his Doctorate is in Education. Recently he performed for the first time in a full scale ballet as a centraI character. Ira Seidenstein's workshops are practical and creative use of body-mind-spirit. The practical base is physical using "The Four Articulations for Performance" (see www.iraseid/method.html). He is the Founder of I.S.A.A.C. - International School for Acting And Creativity and personally mentors clowns, teachers, choreographers, and directors internationally. 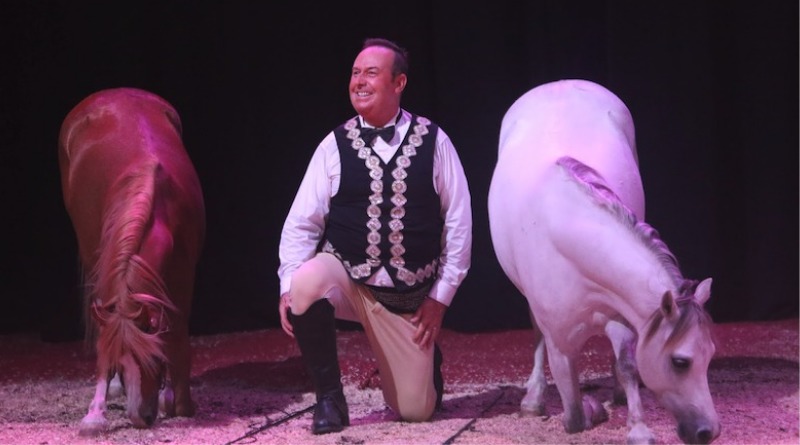