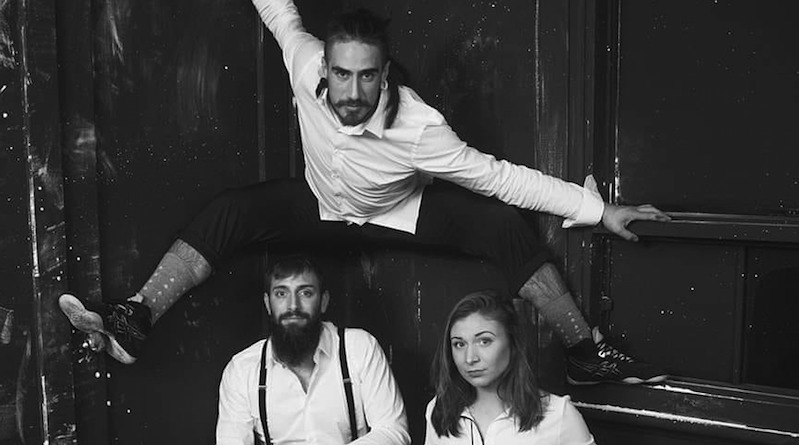 At the 41st edition of Cirque de Demain on Thursday night in Paris, France our sources confirmed an accident in which a performer fell during the performance from the Russian bar. According to our sources, Canadian Trio Tribarre’s flyer “slipped off the Russian bar and after landing on her feet stumbled, rolled backwards. She likely hit her head as she rolled.” The performer was apparently unconscious for awhile, and medics arrived to take her to the hospital. Due to the accident, the remainder of the show was cancelled and the two acts that did not get to perform as a result were rescheduled to perform in Show B on Friday night. Our sources report that contrary to Facebook reports they have seen, the flyer did not fall from a height of 5 meters, and that they have also heard from secondary sources that the performer is scheduled to be released from the hospital later on Friday. Currently there are no reports on Cirque de Demain’s or Trio Tribarre’s websites or Facebook pages regarding the accident, but CircusTalk will continue to update this post with any newly discovered information.

Our thoughts and hopes for a speedy recovery go out to Trio Tribarre! Hoping the other participants in Cirque de Demain are surrounding you with the support and love you need and bon spectacle to all.

UPDATE: As of Friday on the Cirque de Demain Facebook page the flyer from Trio Tribarre Corinne stated, “Back tomorrow. Everything is fine,” on a post where they also shared a video interview with some clips from their act.