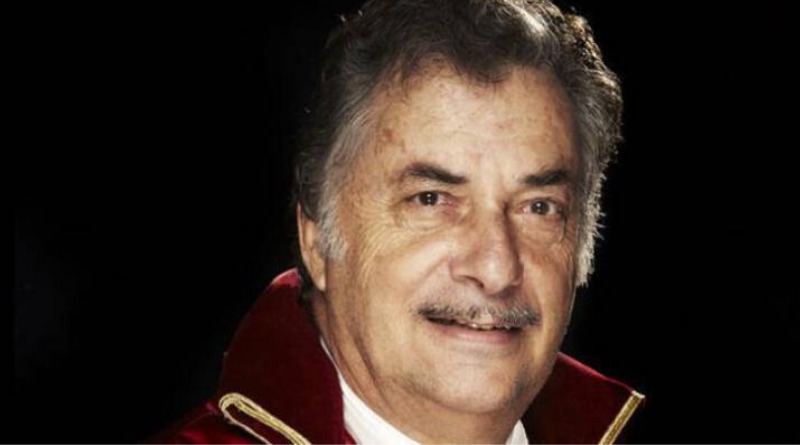 Carlos Raluy (Sant Adrià del Besòs, 1944), creator and co-founder of Circus Raluy has died in Barcelona yesterday, his family announced. Carlos Raluy was the current director of the Raluy Historical Circus in Spain. His wife, daughter and brother stated that Carlos, “has devoted his entire life to the circus.” Carlos Raluy inherited the family circus from his father Luis Raluy Iglesias, “the Tiger of Sant Adrià,” who was part of the Keystone acrobatic group.

In the 70s, the family founded the Ringland circus, that was later renamed to Raluy Historical Circus. The Ringland circus had a special feature that set them apart from other circuses: the vintage circus carriages that Lluís had been acquiring over the years and with which the family toured Spain and Portugal. It was the younger brother, Carlos Raluy’s idea to  show the carriage collection to the public and that is how the Raluy Circus Museum was born.

In 1996, the Raluys received the National Circus Prize, granted from the Ministry of Education and Culture in Spain for “their artistic merits and their international dissemination of the Spanish circus.”

In 2016, the brothers decided to take separate paths. Carlos took the reins of the Raluy Historical Circus, while his brother Luis took charge of the Raluy Legacy Circus. That same year Carlos revived the London Bar, a historic venue in Barcelona, founded in 1910, where Carlos’ father performed with the Keystone group in the 30s.