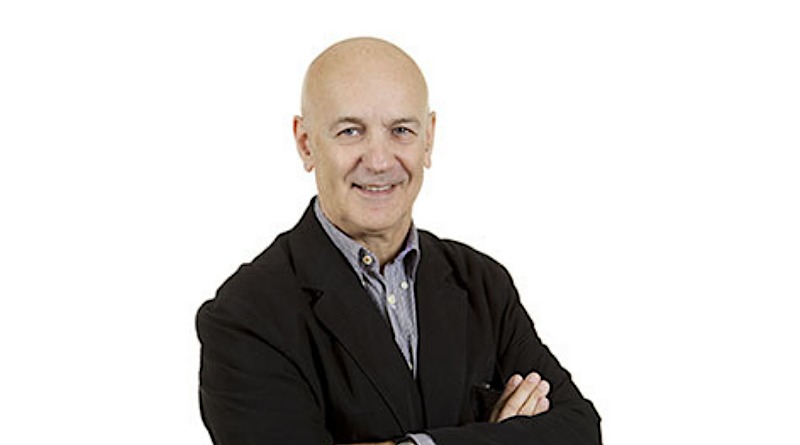 On May 27th, the Conseil des arts et des lettres du Québec will induct 17 new cultural ambassadors from Quebec into the Ordre des arts et des lettres du Québec. This great honour, which was instituted in 2015 to highlight the Council’s 20th anniversary, is given to men and women whose accomplishments have contributed to the rise, the development and the maintaining of the reputation of excellence in Quebec’s arts and letters scene, at home and abroad. During this ceremony, Alain Paré, founder, president and CEO of CINARS (International Conference and Networking Organization for the Performing Arts), will receive the title of Quebec Arts and Letters Companion, along with other artists, writers, teachers, cultural managers and patrons of the arts.

For 45 years, Alain Paré has been contributing, in an exceptional way, to raising the profile and the export of the Quebec performing arts scene, that is internationally well-know for its recognition and appreciation of circus arts.  His vision, his commitment and his hard work have helped the international development of hundreds of Quebec artists and artistic companies.

“I am very honoured by this acknowledgement, which comes from my peers, and I wish to pay tribute to Quebec artists, because without the bubbling-up of the artistic scene, which happened at the beginning of the 80s, and which had quite an impact on our province, CINARS would not be where it is today, and we would not have been able to put together all those incredible projects” mentioned Alain Paré.The Caisse de la Culture, a champion for artists, the motor for the cultural economy, as well as a springboard for cultural organizations and their entrepreneurs, is the official partner of the l’Ordre des arts et des lettres du Québec. CINARS would like to thank the Council and the Caisse de la Culture for their highly valued financial support, as well as for this important honour.

News source: CINAR Press Release
You are about to enter a members-only zone.
To share this article on your CircusTalk member page and connect with circus professionals from all over the world, sign up now. It's free!
Sign Up
Already have an account?
Log in