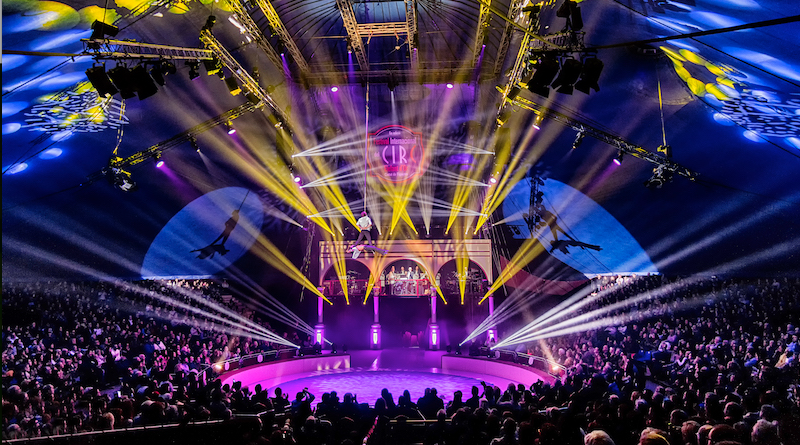 It was almost exactly a year ago that we reported about the uncertain future of one of Europe’s most prominent circus festivals, the International Circus Festival of Figueres. The festival changed its name and location and is ready to premiere it’s 7th edition on February 22nd. It is likely the biggest production in the city of Girona. 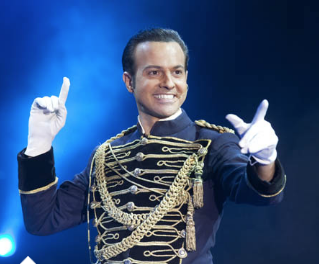 In 2017, the festival was not able to extend its contract with the city of Figueres. This not only forced them to look for a new home but also inspired them to plan big and envision a European circus festival in Catalonia. Although, due to lack of funding and fiscal commitment from the municipality, the museum project faded, Genís Matabosch, a circus historian himself, hasn’t completely given up his dream to create a European circus museum in Catalonia. Matabosch focused his energy in the past year to assure the continuation of the circus tradition that the festival in Figueres started in 2012.

Girona, another major Catalan city, only 45 km from Figueres, was open to take the festival over and host its 7th edition. Besides making Girona “the capital of circus,” the mayor of Girona, Marta Madrenas has a vision that goes beyond a circus festival. Madrenas told the La Vanguardia that she wanted Girona to become “the cultural capital of Catalonia.” The Mayor has also pointed out to the online Spanish publication that the City of Girona contributed 65,000 euro for this event. The total cost of the festival is 500,000 euros. Besides the City of Girona, the Provincial Council of Girona and the Costa Brava Girona Tourism Board also contributed. The organizers consider the return to the local economy worth the investment.  Last year in Figueres, the circus festival brought back some 1.4 million euros for the town. 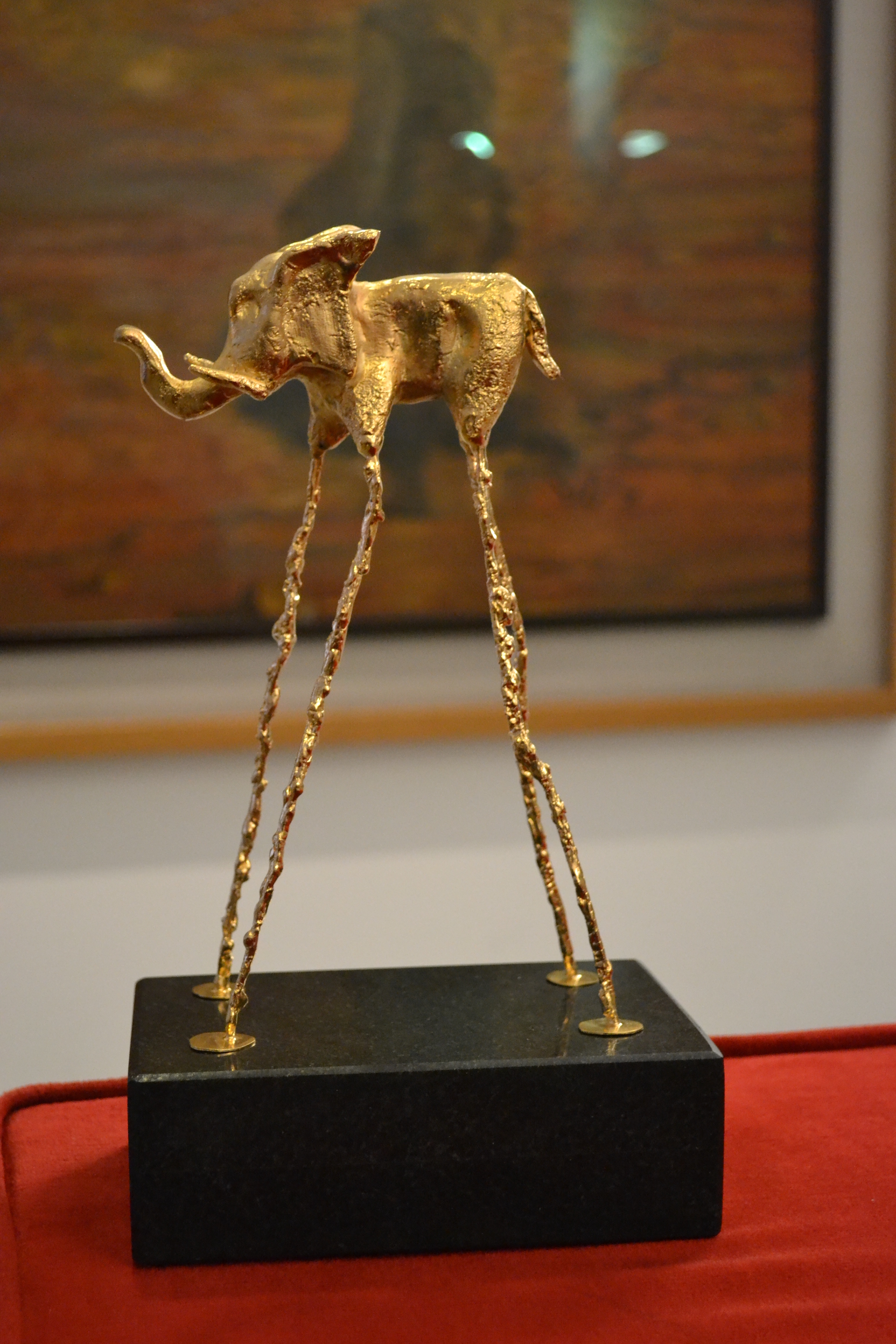 The 2018 Edition will be the Catalan festival’s biggest production yet, according to the festival organizers. They will not only celebrate their new host city, but like many circus events around the world this year, they will also commemorate the 250th anniversary of the creation of the modern circus. After leaving Figueres, the birthplace of Salvadoer Dalí, the festival continued the Dalí reference by renaming the festival ‘Festival International del Circ Elephant d’Or’.

In spite of placing the elephant in the focal point of the festival’s branding, for the first time in the festival’s history, this year there will be no animal acts. The festival has to comply with city regulation and honor that on July 22, 2015 Catalonia voted almost unanimously (105 votes in favor and 19 against) to ban wild animal performing in circuses. The prohibition took in effect in 2017.

From February 22 to 26, the festival will be presented in six tents, occupying almost 4,500 square meters. The line-up offers some new, never-before seen acts from 11 countries. 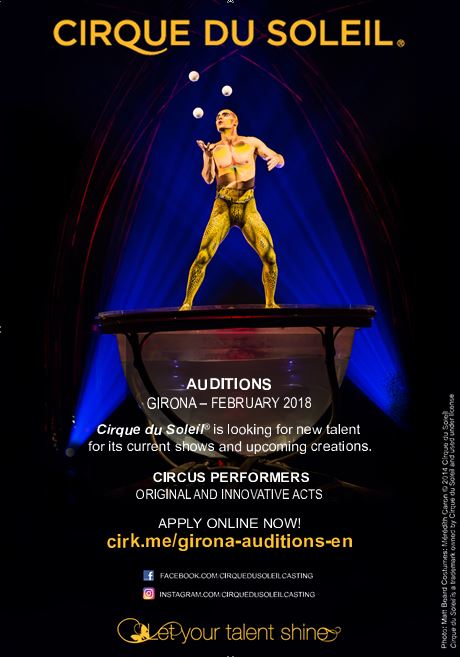 Among the most anticipated acts are the ones from the North Korean National Pyongyang Circus, the Chinese Jinan Acrobatic Troupe, the De Tru troupe from Vietnam and the  Russian Rosgoscyrk. The competition program is divided into a blue and red program with a gold winner show at the end.

There will be numerous alternative circus-related activities going on in Girona during the week. Cirque du Soleil also chose the time and location of the festival to hold a European casting audition there in search of new talent on the February 26th.  As Philippe Agogue, Senior Casting Advisor has pointed out in an interview with the La Vanguardia, until now, Cirque du Soleil casting in Europe has usually taken place in large cities such as Paris or Berlin,  because the company believed these cities were a guarantee for a better turnout. The act of Cirque du Soleil arranging its casting events around big circus events around the world may signal a new strategy in their casting approach.

The director of the International Festival of Circ, Genís Matabosch, welcomes the Cirque du Soleil audition and expressed his appreciation in the La Vanguardia article for being chosen the first festival to host the Canadian company’s casting team.