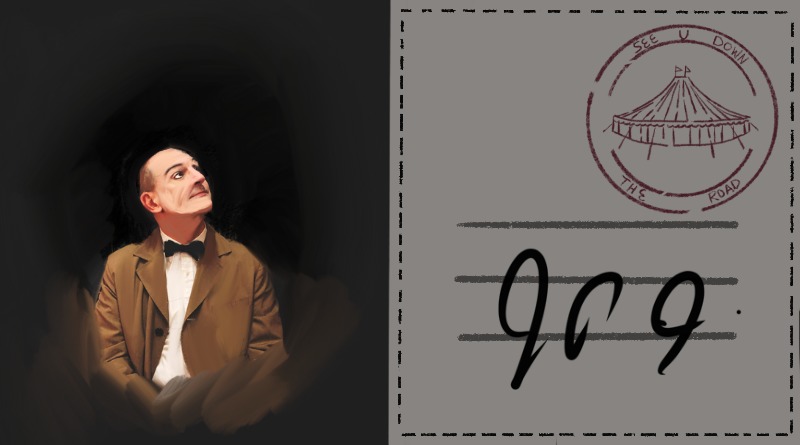 Circus Voices, a new podcast brought to you by CircusTalk is pleased to present a podcast series called see u down the road with creators and co-producers Book Kennison and Zoë Kennison.

In each episode, a circus artist tells the story of a big, transformational moment in their life – and the aftermath. Heart-wrenching, funny, and real, see u down the road is an unprecedented piece of work in circus media.

In Episode 2, celebrated clown Joel Jeske tells the story of his coming out as gay at age 41 and the events that followed. Circus Artist -United States
Book Kennison is a circus artist based in Chicago. His main discipline is juggling; his other pursuits include writing, music composition, and photography.
You are about to enter a members-only zone.
To share this article on your CircusTalk member page and connect with circus professionals from all over the world, sign up now. It's free!
Sign Up
Already have an account?
Log in