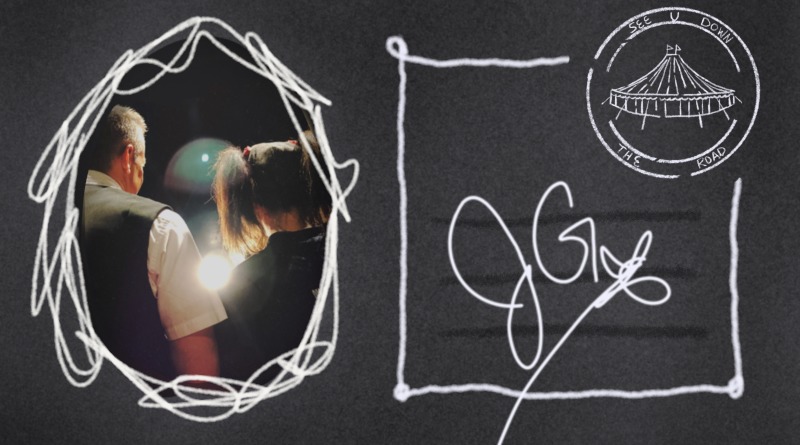 Circus Voices, a podcast brought to you by CircusTalk is pleased to present a podcast series called see u down the road with creators and co-producers Book Kennison and Zoë Kennison.

In each episode, a circus artist tells the story of a big, transformational moment in their life – and the aftermath. Heart-wrenching, funny, and real, see u down the road is an unprecedented piece of work in circus media.

In Episode 4, actor, director, and Midnight Circus founder Julie Jenkins describes how becoming a mother formed her desire to produce circus for social good – and how, along her journey, she’s managed to retain her identity as an artist.

January 13, 2022 Carolyn KleinComments Off on Zeb Hunter on How Australian Circus Adapts

Festival for contemporary dance and performance art in Berlin 2022

Female performer/artist based in Ireland