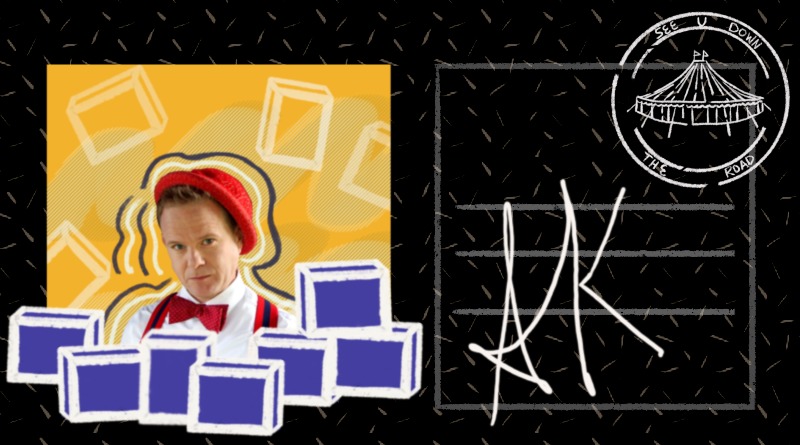 Circus Voices, a podcast brought to you by CircusTalk, is pleased to present a podcast series called see u down the road with creators and co-producers Book Kennison and Zoë Kennison.

In episode 6,  the season finale ofsee u down the road, clown and juggler Adam Kuchler describes some of the transitions he’s seen in his career in show business–and discusses how circus might evolve out of the current shutdown.