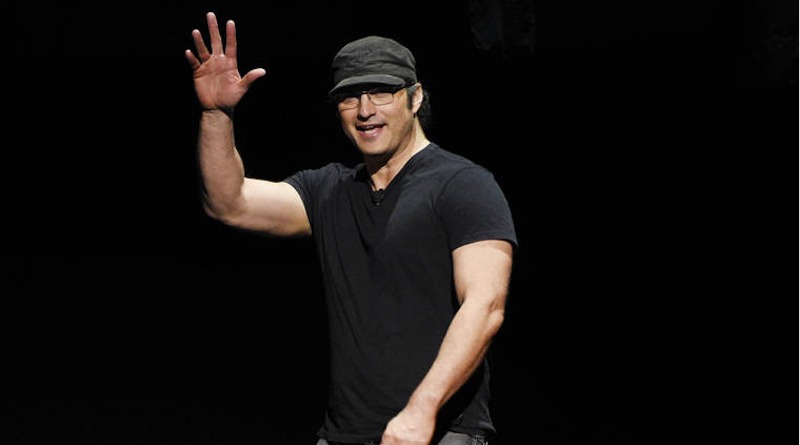 The news just broke, Cirque du Soleil, in a continued effort to diversify and distance itself from their brand as simply circus creators, is mounting a big show in Vegas without circus in it.

NEW YORK>> Cirque du Soleil is planning a new live show for the Las Vegas Strip this fall but there’s a twist — there won’t be a single whimsical clown.

“R.U.N ” at a theater in the Luxor Las Vegas hotel will feature fast-paced chases, combat and stunts, drawing inspiration from action movies and graphic novels. The action will spill off the stage and into the audience. There will be no acrobats…

Read the Full Article at the Star Advertiser

January 13, 2022 Carolyn KleinComments Off on Zeb Hunter on How Australian Circus Adapts

Festival for contemporary dance and performance art in Berlin 2022

Female performer/artist based in Ireland