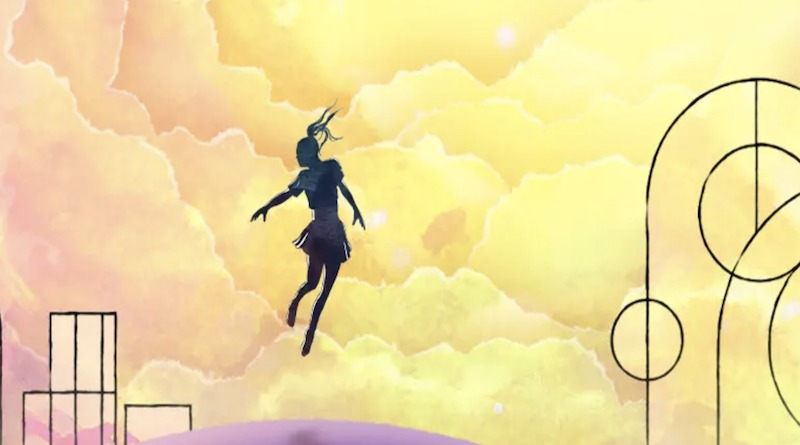 Cirque du Soleil Entertainment Group President and CEO, Daniel Lamarre, says, “For Cirque du Soleil, this is a beautiful way of celebrating a 25-year relationship with the city. This new and exciting production is most certainly the best way to highlight the privileged bond we have with Berlin.”

Since Cirque du Soleil’s first visit in Germany in 1995 with Saltimbanco, 14 of its productions visited 16 cities in the country. Known for its cosmopolitan values and international appeal, Berlin will be the setting for this first permanent show created for a European city.

“We wanted to tell a story which belongs to and is inspired by Berlin, its residents, and its status as a European cultural epicenter, while making it universal so that people from all over the world can relate to the show and its characters”, adds Daniel Ross, Creative Director.

This modern tale follows the story of Nysa, a fearless young woman who longs for adventure and open skies. Her curiosity and courage will give her the power to step into the unexpected and fly towards new worlds. Inspired by youth and its desire to push the boundaries and aspirations for a better future, the character looks to the outside world for a sense of what life could be if she let her imagination soar and if she allowed herself to take risks. This new Cirque du Soleil production will invite the spectator to long for a world they’ve never imagined.

Signing their first collaboration with Cirque du Soleil, Lulu Helbæk and Simone Ferrari explain that “as Europeans, we are thrilled and honored to create the first resident Cirque du Soleil show in Europe. It’s a dream come true. It comes at a time in our lives where we feel the urgency to speak about the exploration of the unexpected, a fundamental process for the evolution of mankind and its societies. As creators, we seek to expose the humanity hidden in every character, to show their contradictions and their quest for a world that has never been imagined before. This show will inspire you and will propel you into a new world. You are invited to abandon yourself to the unknown and discover a new reality, a reality where touching the sky is not only possible but striving for it will change the world.”