Circus Artist, Prodcution Manger -Belgium
Majo Cázares was born in Guadalajara, Mexico, in 1988, to a Mexican father and a Colombian mother. After exploring gymnastics as a child, she trained as both dancer and acrobat in her hometown, Buenos Aires and Bordeaux, until ultimately attending and graduating from the Superior School of Circus Arts (ESAC) in Brussels in 2015.

She has performed as a freelance artist across Europe in physical theatre, cabaret, circus and dance. In 2015, she co-founded and served as production manager for circus company Naga Collective, whose show Persona premiered in 2018. She is a resident performer at Cabaret Mademoiselle in Brussels, part of the original cast of show Sombra by GOP Varieté-Theater, and co-founder of hand to hand duo Majo & Erik alongside Swedish performer Erik Glas.
Majo's profile 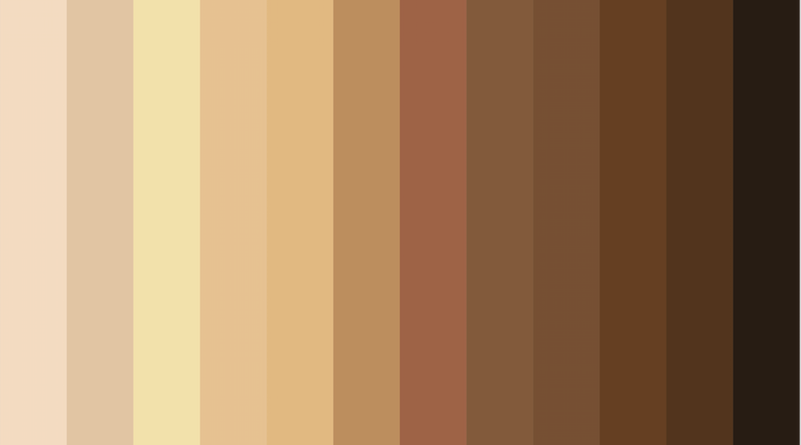 Like many others, Covid19 forced me to retreat into unemployed isolation at home. This period allowed me to reflect on

END_OF_DOCUMENT_TOKEN_TO_BE_REPLACED

Dancers for Tale of the Lion King

Drummers for Tale of the Lion King