Sweden
Marie-Andrée Robitaille, trained as a dancer at Ecole de Danse de Quebec and as a circus artist at the National Circus school in Montréal, Canada. From 1998, she worked as a circus performer, dancer, and stuntwomen with Cirkus Cirkör and other various projects. In 2006, she joined the casting team at Cirque du Soleil as a talent scout. From 2009 to 2018, she was assistant professor at Stockholm University of the Arts (SKH) and led the Bachelor programme in Circus. During the same period she undertook the Gynoïdes Project, an artistic project on the agency of women in Circus. At SKH, she conducted a series of artistic research projects; Women in Circus, Sound of Circus, Hidden Circus all seeking for alternative modes of composition in circus as a method to rethink the world. From January 2019, Marie-Andrée Robitaille is a Ph.D. candidate in performative and mediated practices with a specialisation in Choreography. She is the founder of CirkusPerspektiv a contemporary circus company based in Stockholm and the circus programmer at Kristofferscenen.
Marie-Andrée's profile 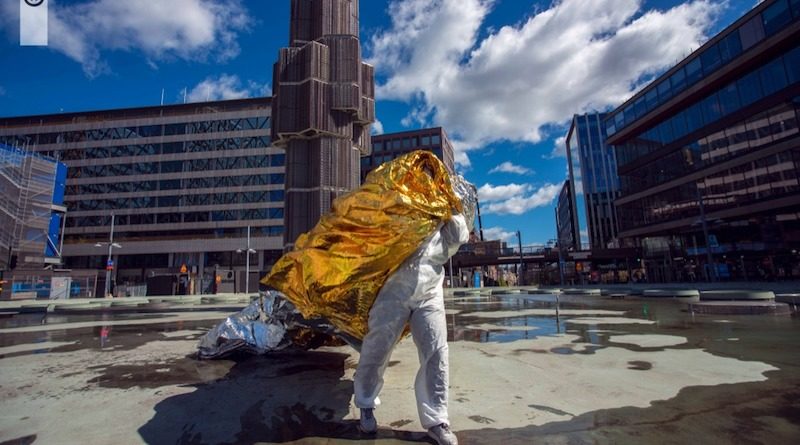 The last Human on Earth (is a circus artist)–Sensing the World through Circus Arts In times of climate catastrophe, refugee

END_OF_DOCUMENT_TOKEN_TO_BE_REPLACED

Seeking members for board of directors