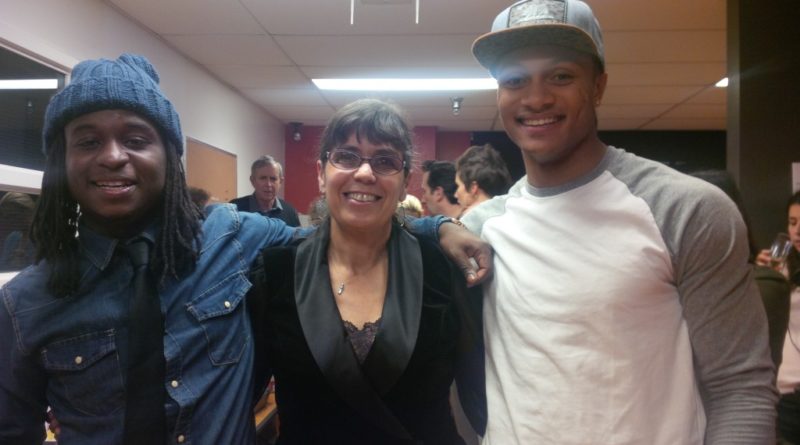 People think of running away when they think of the itinerant circus lifestyle, but who knew that joining the circus could save your life, provide peace and stability and a desire to enrich your own community?

The term ‘social circus’ has only been around for a handful of years, but the concept has existed much longer. The idea, according to Jessica Hentoff, the founder of Circus Harmony in St. Louis, is to work with children, many of whom are marginalized by society, and to help develop character in individuals while building bridges between communities. There are circuses around the world that embrace this concept, but Jessica was providing social circus support by instinct before she even knew there was such a thing. She just knew circus did something special for kids that helped them grow. In the 25 years she has been teaching circus in St. Louis, since helping found St. Louis Arches and ultimately Circus Harmony, many of her students have gone on to have successful careers in various walks of life and others have become professional circus performers. One of her former students, Sidney Iking Bateman chose the latter.  He is one of those kids she now refers to as her circus son.