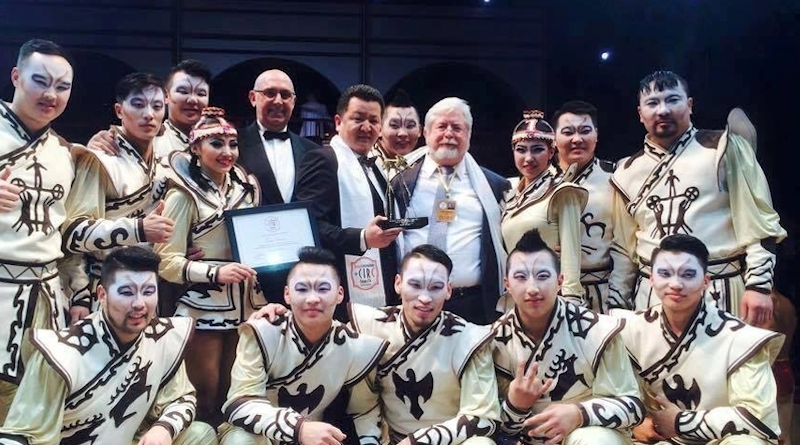 The organizing committee announced the winners of the 16th China Wuqiao International Circus Festival, that is still in full swing until October 12th in Shijiazhuang, capital of north China’s Hebei Province.

29 troupes from 17 countries competed for one for the circus industry’s highest honor, the Golden Lion Cup.

Twelve other groups won the Silver and Bronze Lion Award.

Congratulations to the winners!