Variety Artist -United States
International variety artist Michael Trautman has been performing his one-man shows around the world since 1977. He has appeared in such prestigious venues as the New York International Festival of Clown Theater, Festival D’Ete(Quebec), the Just For Laughs Festival (Montreal), The Kennedy Center for the Performing Arts, Milano Clown Festival (Italy), and the Prague Mime Fest. He was featured in 2018 on The Gong Show with Mike Myers, and appeared previously on WOW! The Most Awesome Acts On Earth, (ABC Television Special), CCTV (Beijing, China), and Le Plus Grande Cabaret du Monde (France 2 TV). Michael was the star clown in the national tour of OOPS! The Big Apple Circus Stage Show, and he was a featured performer in the musical production of BUSKER ALLEY, starring Jim Dale and directed by Tony Walton. In 1993-94, Michael was an Artist-in-Residence at MABOU MINES (New York City), where he created The Dark Clown. From 2016 until 2018, he was the Artistic Director of Circus Maine’s Youth Performance Troupe. Michael continues to tour his various solo shows, perform in Circus and Variety as a featured act and/or Emcee, and work with aspiring artists through teaching, training, mentoring, and directing.  www.MichaelTrautman.com 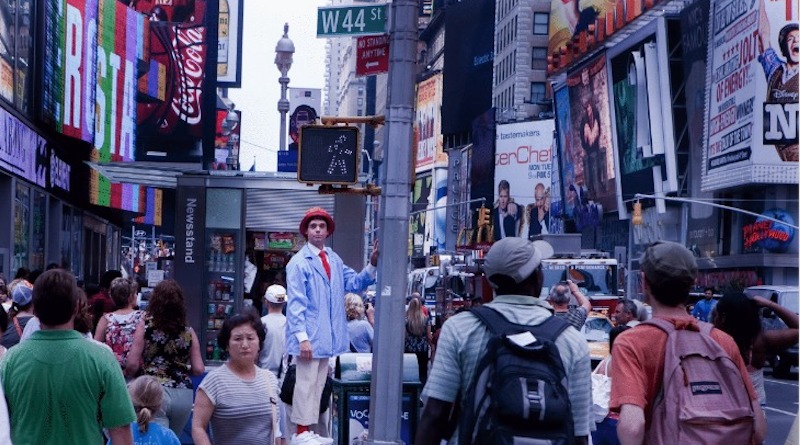 I first met Rob Torres in 1998 in my home in Portland Maine. Avner (the Eccentric) Eisenberg had brought Rob