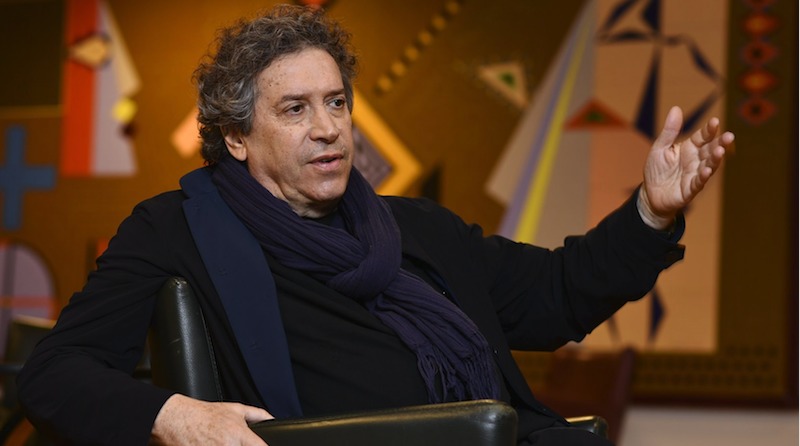 Belgian director, Franco Dragone, is under pressure after a completed investigation by the Belgian public prosecutor’s office calls for “‘removal to correction’ (according to the kingdom’s jargon) of Mr. Dragone and five alleged accomplices (including the bank ING Belgium). The group is suspected of international tax fraud committed between 2005 and 2012, but also of money laundering,” reports Canadian news source, Le Devoir.

Acts of public corruption within the framework of a loan granted by the Regional Investment Company of Wallonia to the Dragone group in 2011, are also in question, with the alleged fraud estimated to be 19.7 million euros, or 30 million dollars. The prosecutor’s office details in their file, that “the bank ING ‘knowingly helped Franco Dragone to escape his tax obligations’.”

Le Devoir adds “The case will be argued in the fall before the Council Chamber which, after deliberations, will decide whether to prosecute or not,” and that [Dragone] although presumed innocent until then, may face prison time in this case according to the economic weekly Le Vif.

Reporter Stéphane Baillargeon writes, “Involved in the revival projects of Cirque du Soleil (CDS), Franco Dragone encouraged founder of Cirque, Guy Laliberté, in his attempt to take over the company, and told a Las Vegas newspaper that he “joined Guy Laliberté’s efforts to buy out Cirque du Soleil.”

“Dragone’s immense repertoire of successful productions, amassed from his fifteen-year career as Cirque’s director, and from his works produced under his own company in La Louvière in Belgium, allowed Dragone’s offshore company Canterlo Limited, to support all these successes and their resounding repercussions,” says Baillargeon in Le Devoir, explaining further “The shell was born in the British Virgin Islands on December 7, 1998 to collect the copyright for Mr. Dragone’s shows, according to the prosecution. The scheme also used an account opened in Barbados, another tax haven.”

The journalist Leloup maintains that “He was still working for CDS when he created Canterlo, and since then, he still receives royalties on the shows of which he is the main author.”

The summary of the court file (Ernst & Young), reports the complex tax arrangement, aiming to “reduce the tax pressure, and even exempt from taxes the world incomes of its spectacles.” In fact, the investigation affirms that Canterlo, directed from Belgium, should have paid its due to the Belgian State instead of the 15% on the dividends finally paid,” outlines by Le Devoir.

“ING Belgium is considered to be an accomplice of tax fraud and an accomplice of money laundering,” and the subsidiary of the Dutch bank “accepted the transfer of millions of euros to Dragone’s account without a flinch,” according to Le Devoir.

All in all, the article says, the examining magistrate, Alain Blondiaux, considered 41 charges (of 17 natural persons and 24 entities.)

But Le Devoir reports that this trouble has been “brewing since October 2012, and that the sprawling Belgian legal file took years to reach this stage, with the public prosecutor’s office filing its indictment on April 24 to finally ask for ‘correctional references against six natural persons or morals, including Franco Dragone, Canterlo and ING.'”

Why these delays? The reporter Le Loup explains, “To answer in a very short and a little provocative manner, I would say that it took so long because Belgium is a judicial paradise for white-collar criminals. The procedures are extremely slow and long, the Belgian judicial system allows a very large number of appeals at all levels, which means that it drags, drags, drags.”

According to Le Devoir, Mr. Dragone has not yet reacted publicly to the new step taken by the file concerning him, and they have attempted to contact the company Dragone in Belgium and the firm Ernst & Young, by email and telephone, but were unsuccessful.

Read the Full Article in French at Le Devoir