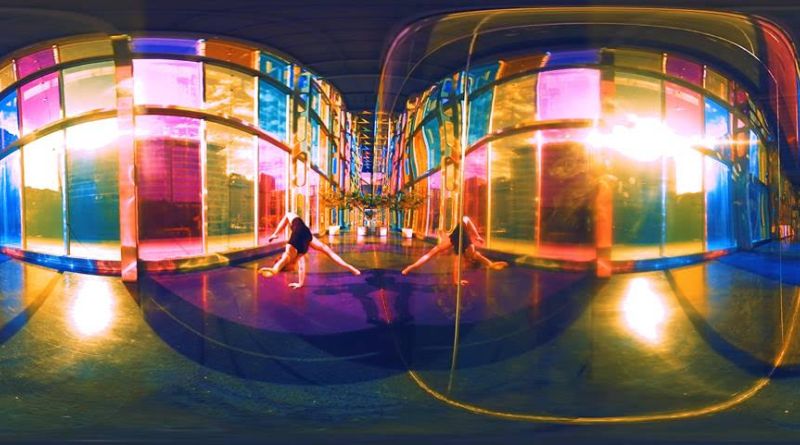 Thanks in part to a successful Kickstarter campaign back in 2016, Hideaway Circus just released the first circus show designed specifically for viewing in virtual reality. The experience was shot with 360 cameras in multiple locations throughout North America. The VR show features circus artists and dancers from around the world, all performing for an audience of one- the viewer. While the use of this technology is still being pioneered in the entertainment field, the dynamic nature of circus makes it an excellent place to begin exploring its applications. Hideaway Circus thinks VR’s importance as a tech lies in that it allows them to share acts with anyone in the world with access to a smart phone and internet. You can learn more about Hideaway over at hideawaycircus.com.