How Can the Show Go On? <em>MOVE IT! </em> Live Performance Series Turns To Online Circus 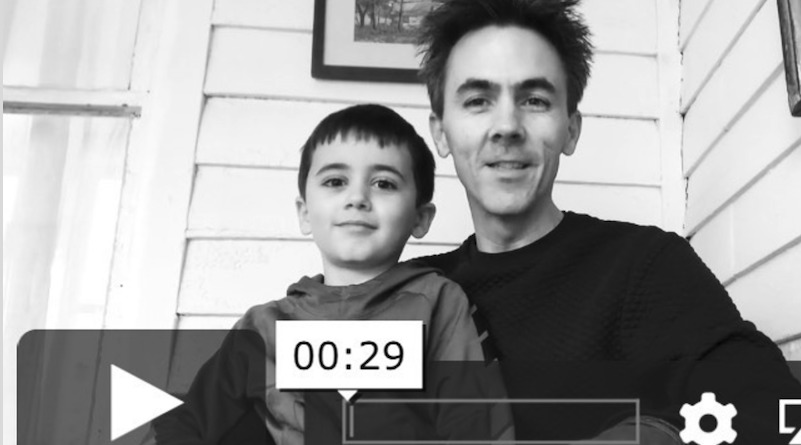 Artistic director of Parallel Exit and circus artist Mark Lonergan is making good use of his quarantine time by giving artists air time through his new series MOVE IT! In Episode 2, where the emphasis is on juggling. In Episode 2, Lonergan shares the submissions of many jugglers, from at-home trick sharing to polished performance pieces, including performances by: Eric Allen, Delaney Bayles, Kyle Driggs, Nick Harden, Wendy Harden, Michael Karas, Book Kennison, Alexander Koblikov, Adam Kuchler, and Marcus Monroe. Also, he’s got the best co-host in the business!

When asked to explain the impetus for his show concept, Lonergan said “MOVE IT! is meant to be a live performance series featuring New York City physical theatre artists, working in physical theatre, dance-theatre, mime, puppetry, circus, and variety. For obvious reasons, we’ve shifted to an online format, and we’ve opened it up to include artists from all over the world. Knowing the interest in watching highly skilled artists present their work is ever-present, even during this difficult time, I wanted to share these acts with as wide an audience as possible.”