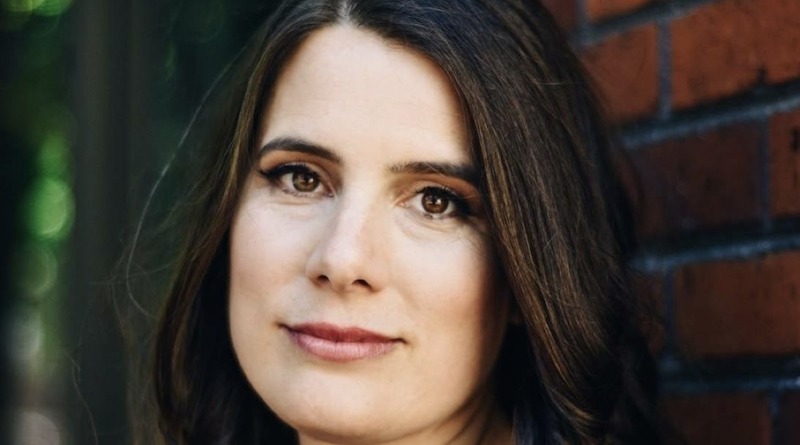 This just in– good news from the Montréal circus venue TOHU announcing that the Deputy Director of Programming position has been filled by Ruth Wikler. Visit CircusTalk on Monday, June 24th for an exclusive interview with Wikler from CircusTalk contributor Madeline Hoak.

June 19, 2019 – TOHU is pleased to announce the arrival of Ruth Juliet Wikler in the role of Deputy Director of Programming, Circus Arts. She will be working with Stéphane Lavoie, executive and programming director at TOHU and the circus programming team at TOHU to advance the organization’s unique mission and craft exceptional and extraordinary seasons and Festivals for the amazement and delight of audiences from across the city of Montréal and beyond. In addition to her work with emerging and established contemporary circus artists and companies, Ruth will be charged with expanding TOHU’s impact beyond Montréal, leveraging the organization’s position as North America’s gateway presenter for contemporary circus to build bridges and partnerships through which diverse North American audiences will be able to access the many artists from Quebec and across the world who are creating diverse and ambitious new work in this dynamic international discipline.

Ruth is an accomplished performing arts curator from the United States who brings a unique circus background, a strong programming trajectory, and a passion for working internationally to this new role. An alumna of Circomedia contemporary circus and physical theatre school in Bristol, UK, Ruth was the founder and artistic director of Cirque Boom in New York City in the early 2000s, conceiving and directing circus productions that combined circus skills and dramaturgy with 16th century drawings and prints, fin-de-siècle French operetta, and 19th century American poetry. Her writings on circus history and practice have been published in the US and internationally. Her work to advance international arts exchange found expression through her work with both Arts International and the Martin E. Segal Theatre Center, CUNY Graduate Center, in New York City. Her international contemporary performance programming for Boom Arts, the multidisciplinary presenting organization she founded in Portland, Oregon in 2012, has been acclaimed as “multi-faceted, immersive, and intellectually captivating ” (Portland Monthly magazine). “I am honored and thrilled to be selected for this vital role at TOHU,” says Ruth. “I look forward to being a part of the cultural capital that is Montréal, and to helping TOHU to support the artists, companies, and colleagues engaged in the advancement and development of this extraordinary art form, which is so close to my heart.”

“It’s an honor for me to have Ruth as part of our team,” writes Stéphane Lavoie, executive and programming director at TOHU. “She brings a fresh perspective and an international outlook that we embrace wholeheartedly. I look forward to what we can accomplish together.”

In this podcast series called Press Pass with the Editor, we will be your front row access to what’s happening

Urgent vacancy for a girl with one circus number

Artists with two or three Acts 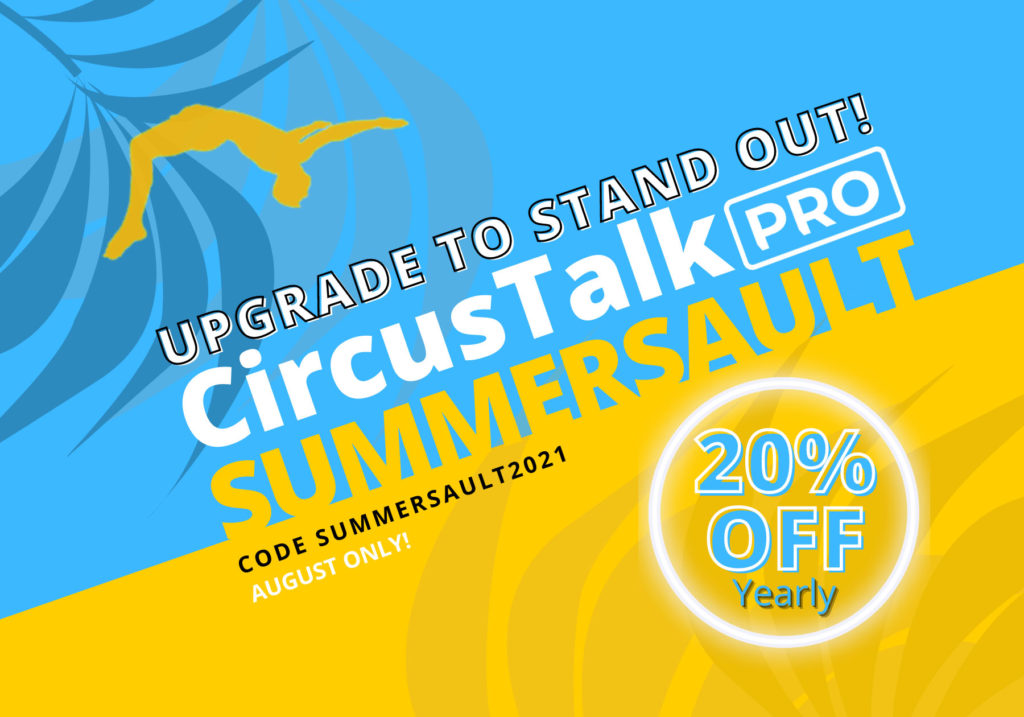