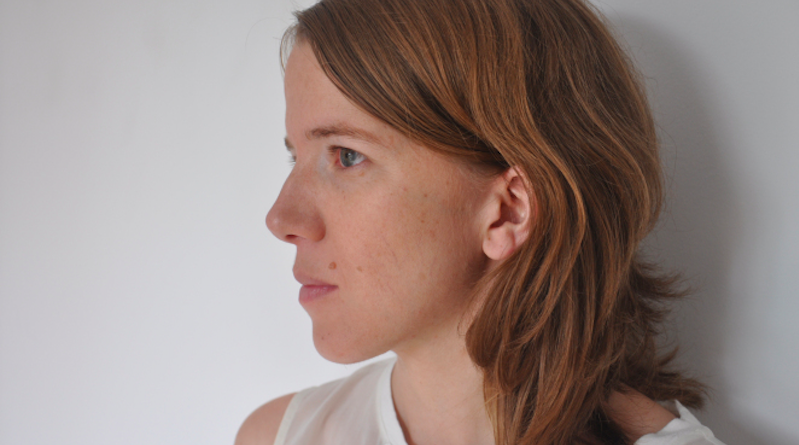 Circo Price, Madrid’s internationally acclaimed permanent circus and theater hall, has a new Director. As part of a competitive application procedure, Maria Folguera was appointed to the position at the end of December. When the board of directors announced the final selection, they highlighted that Maria’s proposal outlined a “realistic and well structured plan for the upcoming three years, with an instructional perspective and keeping in focus circus heritage and the institution’s relationship with the city.”

Maria is a multi-talented artist and manager, who is not a stranger to Circo Price. She was previously responsible for the institution’s rich, circus-filled programming. Maria is a stage director, playwright and also a well-known author in Spain with publication such as “Los primeros días de Pompeya,” “Bajo Treinta. Antología de nueva narrative española,” “Última temporada. Nuevos narradores españoles (1980-1989),” “Sin Juicio.”

Maria holds degree in Scene Direction from the Royal School of Dramatic Art in Madrid and in Theory of Literature and Comparative Literature from the Complutense University.