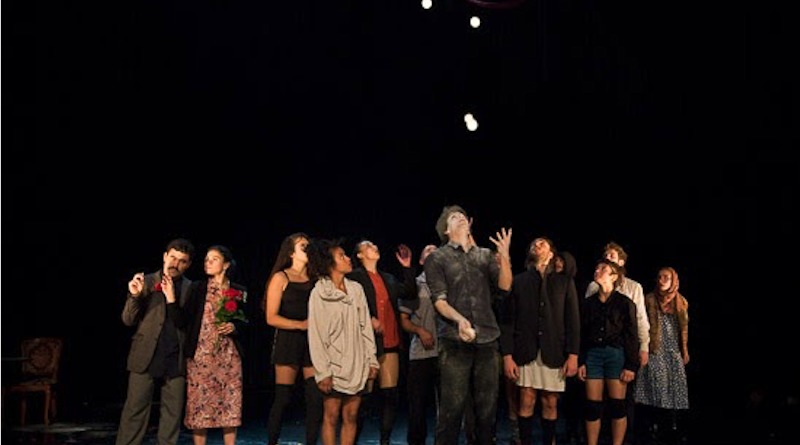 Europe Meet the Artist Videos
May 6, 2020May 4, 2020 Sierra Rhoades NichollsMeet the Circus Grad 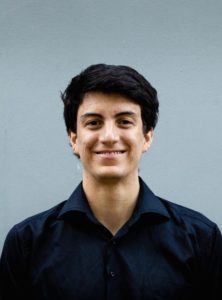 It’s an uncertain time for all of us in the circus community, not the least of all the graduating students of 2020. Many are still unsure of when their graduation shows will be and what their future holds. We have decided to continue as planned with our 2020 “Meet the Graduate” series in order to be able to feature these artists and the hard work they have put in to get to the final year at their circus school.

First up, meet upcoming Le Lido 2020 graduate,Eyal Bor. Eyal comes from a town in central  Mexico called Guanajuato. He has been passionate about juggling since he was 15-years-old. After two summers of Circus Smirkus in Vermont, he auditioned and joined the Circus School of Bordeaux in 2015, where he discovered other art forms like dance and theater. After his time at Bordeaux, to perfect his research, Eyal decided to continue his education at Le Lido Circus Arts Center in Toulouse. He says that his time at Le Lido allowed better define his personality as an artist and to further integrate movement into his juggling practice.

Eyal has decided to attend the optional third year at Le Lido in order to continue working on a thesis piece.

You can view his thesis piece here as it was performed at the European Juggling Convention (EJC) in Newark, England 2019:

Eyal says, “This act is inspired by childhood innocence, authentic expression, social and peer pressure, expectations, what others might think of us, and letting go of that and getting back in touch with our real essence.”

When asked what the most important thing he learned at Bordeaux and Le Lido was, Eyal replied, “As artists, we want to express ourselves, and we need to know what we want to give or let the public feel. In school, I’ve learned to find the inner voice of identity of who I really am, what I want to say and to translate that into my discipline, on to the stage. Lido is an internal journey, where you discover new aspects of yourself, you go out of your comfort zone, and you learn many different expression languages like theatre, dance, music, and writing in order to get what your heart wants to say to the public.”

Eyal is also starting a new project with another juggler (that recently graduated from Fratellini named Julian Saether), two musicians, and a composer. Their project is called DROP., and they are in the beginning phases of creation, you can watch their first little trailer here: Community Coorinator, Circus Student -United States
Sierra Rhoades Nicholls is the founder of CSAW (Connecting Circus Students Around the World) and is also Community Coordinator for CircusTalk. Originally from Missoula, Montana, Sierra was a gymnast for 10 years before pursuing a professional circus career. Sierra currently attends Circadium School for Contemporary Circus where she specializes in handstands and partner acrobatics.
Sierra's profile
You are about to enter a members-only zone.
To share this article on your CircusTalk member page and connect with circus professionals from all over the world, sign up now. It's free!
Sign Up
Already have an account?
Log in

In Center Ring Presents the charming Jenny Vidbel, the celebrated animal trainer and guardian of the Al & Joyce Vidbel…

Cirque Nocturne Calls On Arts Patrons To Invest In The Arts

November 19, 2020 Circus Media MonitorComments Off on Cirque Nocturne Calls On Arts Patrons To Invest In The Arts
Advice Europe Spotlight

OK, Maybe You Should Run Your Franchise Like a Circus

November 18, 2020 Circus Media MonitorComments Off on OK, Maybe You Should Run Your Franchise Like a Circus
Europe Meet the Organization Spotlight