Monte Carlo 2018: Tribute to Animals in the Circus 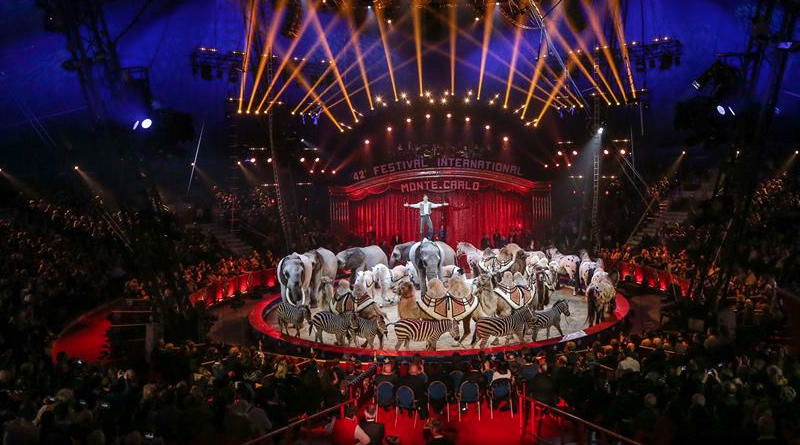 The winners of the Gold Clown at the 42nd International Circus Festival of Monte Carlo have been announced on Sunday night in Monaco.

The Golden Clown went to the Acrobatic Troup of Shangaii

and the husband and wife team of Joseph and Merrylu Richter who performed an Equestrian Pas de Deux and an animal carousel act, featuring over 30 exotic animals in the ring, including elephants, zebras, camels, llamas, horses, ponies and, and two giraffes.

Stéphanie de Monaco took the opportunity to emphasize her own and Monte Carlo Festival’s strong stance on the issue of animals in the circus. The Gala reported that Her Highness highly criticized those who are for abandoning animals in circuses and expressed her determination to support animals performing in the circus. “In Monaco, animals are considered as full-fledged artists and are part of the circus family. People who attack animals in circuses do not see how artists live with their animals. Their life is dedicated to the animals, 24/7, without holidays! They would give their lives for their animals. Despite all of the petitions, I will always fight to keep the circus with animals. It’s been part of our cultural heritage for 250 years.” 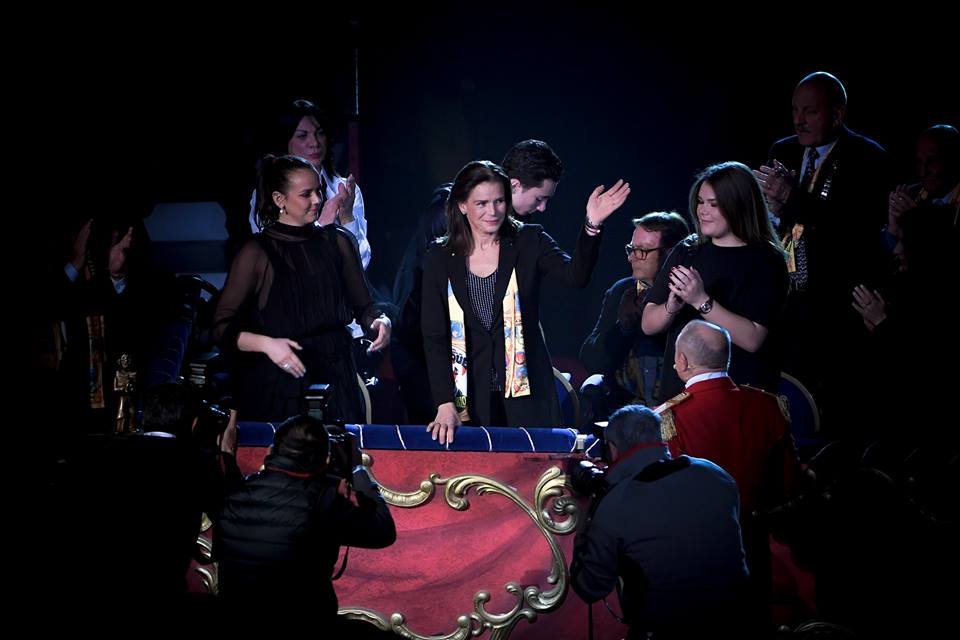