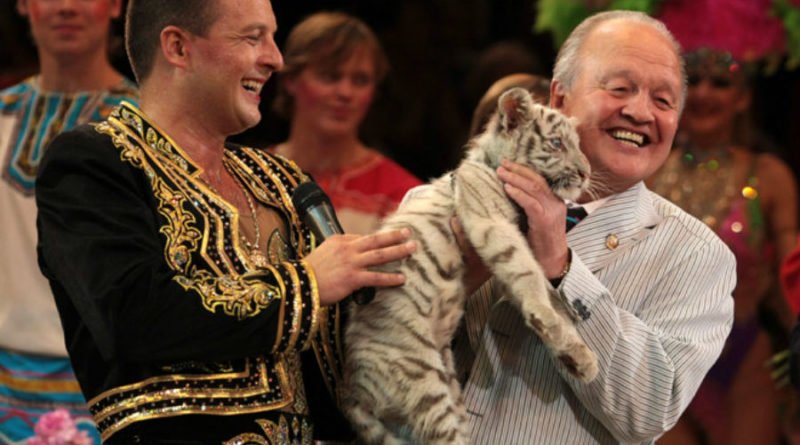 After a long illness, Mstislav Zapashny (79) seminal figure of the Russian circus, animal trainer, circus director, passed away in Sochi, announced his grandson Edgard Zapashny, director of the Zapashny Brothers & Great Moscow Circus.  Zapashny was born in a circus dynasty that dates back to 1882 and became famous for combining tigers and elephants in his act.

Zapashny’s first appearance in the circus arena took place at the age of five. Later he performed with his brothers Walter and Igor. The brothers created an acrobatic voltage act on horse in the 60s that put up high standards for this genre.

Before accepting a position of General Director of “Rosgoscirk” (2003 – 2009), Zapashny directed and produced numerous circus shows in Russia.

He was the recipient of the most prestigious circus art awards in Russia and abroad.

In breaking news, Cirque du Soleil is hosting a new vaccination site. This development offers more hope to the performing…