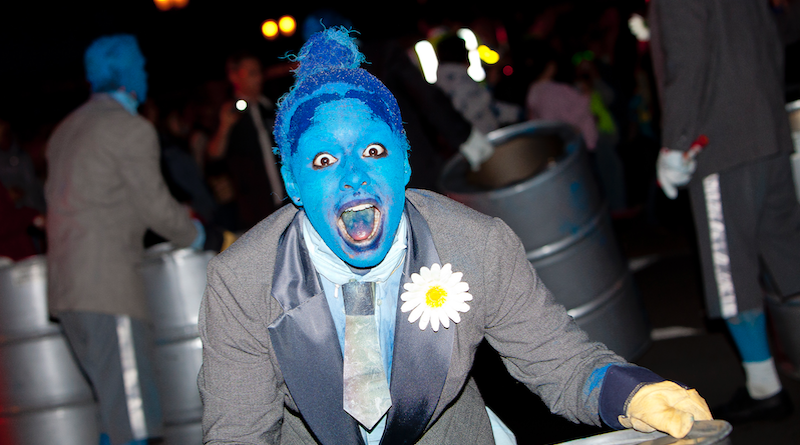 Great Yarmouth’s annual international feast of all things circus and street arts is integrated into the Circus250 event series this year, celebrating the 250th anniversary of the first ever circus, which was staged in 1768 in London by showman Philip Astley.

The Out There International Festival of Circus & Street Arts takes place all over the town center and seafront from September 14-16, 2018 – and it’s completely free! In its 11th year, this popular festival is a spectacular riot of color, thrills, spills with an impressive line up of circus shows from all over the world. Over the last decade Out There has built a reputation for presenting the weird and wonderful, the outrageous and outstanding.

Recent study showed that Out There directly contributed almost £1,200,000 to the Great Yarmouth economy. This year the festival is also part of the Circus250 celebrations, for which Great Yarmouth and Norwich have been officially appointed as one of only six UK Cities of Circus.

The big headline event comes from French street arts titans, Marseilles based Générik Vapeur, who will be returning to Great Yarmouth to collaborate with Gorilla Circus. Together they will create a special world exclusive Circus250 version of their legendary loud, fiery and anarchic street show Bivouac, featuring 250 local people.

First seen in Great Yarmouth in 2010, Bivouac is still imprinted on the minds of everyone that saw it. An army of blue men and women march, run and dance through the streets in a pyrotechnic promenade extravaganza, banging oil drums and accompanied by fire, smoke loud music and general mayhem, leading to a spectacular, anarchic crashing finale. See a short film of the 2010 version here.

For 2018, organizers SeaChange Arts have booked over 100 performers from 10 countries including France, Spain and New Zealand as well as the UK. These include an exciting showcase of Catalonian and Balearic acts featuring Barcelona’s amazingly brilliant teeterboard and trampoline exponents, inTarsi. There’s also offbeat mayhem from France’s Tout en Vrac while Globus Hystericus from Slovenia takes us on a thrilling journey through the town’s streets in search of lost treasure. New Zealand’s knockout performer Fraser Hooper brings his comic boxing challenge to take on all comers.

Many of the international companies will be creating new shows in the town, featuring exciting new international collaborations that will go on to tour the world after being seen in Great Yarmouth first – as well as collaborating with local people.

‘The international flavor is part of what makes Out There so vibrant,’ says Chief Executive of SeaChange Arts Joe Mackintosh. ‘The name Out There refers to our geographic location, out on the edge of the east coast,’ he continues, ‘but it is also about the approach we take to programming. We always aim to leave audiences with their mouths agape. The memory of something weird and wonderful lingering long after.’

The festival is helping put Great Yarmouth firmly on the European cultural map ‘The festival was originally built around some key European partnerships, but at first these overseas performers didn’t know where Great Yarmouth was.  Now some of the biggest names on the continent approach us wanting to take part.’

Great Yarmouth born and bred Tom Gaskin has previously starred in Hippodrome shows and is now making a big name for himself as one of London’s leading young circus performers (as well as being an international catwalk model). After appearing around London and Europe in leading roles with other companies Gaskin is creating his first-ever solo show for Out There 2018 before touring it extensively.

This only scratches the surface of the festival program that includes 13 world and UK premieres. With so much free activity, if you can only visit this Norfolk’s traditional seaside gem once this year, this is definitely the weekend for it! 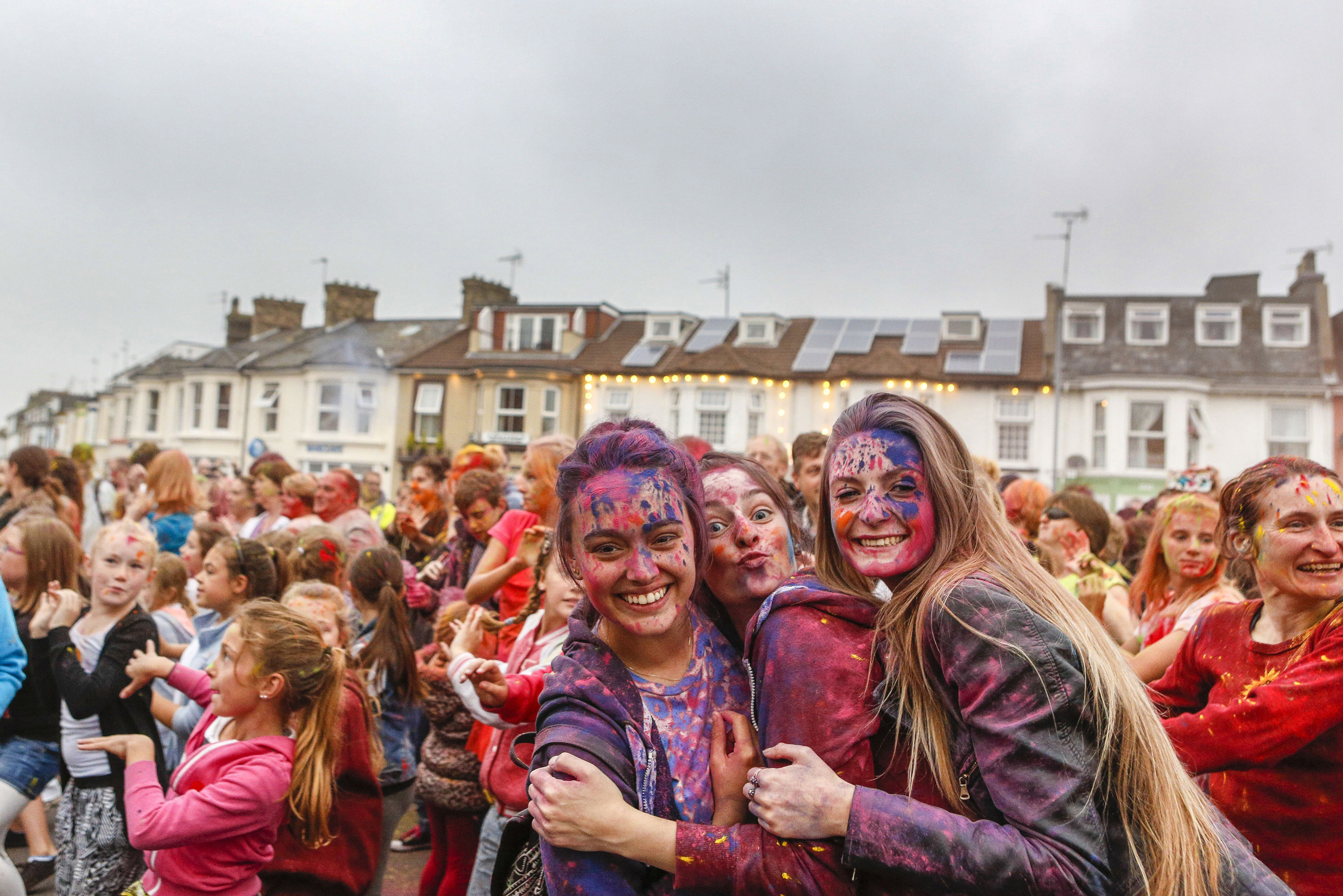