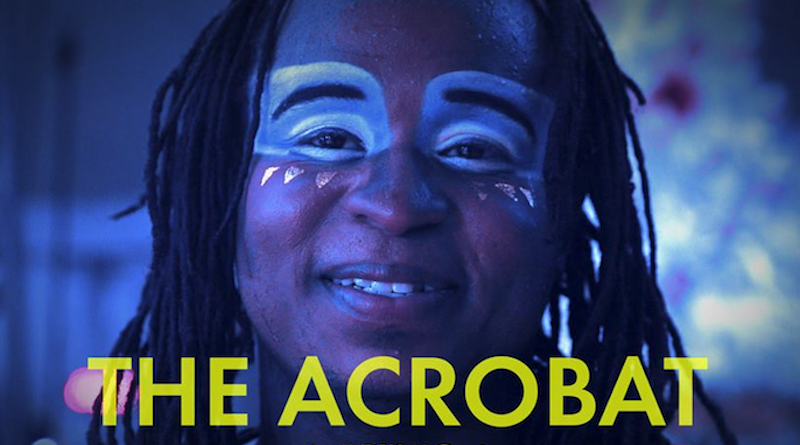 On Monday, October 8th, and Tuesday October 9th, PBS (The Public Broadcasting Service) is launching a new four hour mini series as part of their American Experience program called simplyThe Circus that will track the meteoric rise and fall of American circus impressarios and their legacy starting in the late 19th century and leading up until 1956.

In addition to delving deeply in to the long history of circus, there will be some forays in to the present day state of American circus and many familiar faces will be seen in this documentary, including Jessica Hentoff, founder of Circus Harmony. Another example is a digital short that will be featured on the PBS website starting on Sunday called the ACROBAT featuring the story of Sidney Iking Bateman, a young acrobat who got his start in St. Louis’CircusHarmony and who has since gone on to perform with Cirque du Soleil and & 7 Fingers. Bateman is excited to be featured so that he can share a message, “I believe that I’m proof that something so unique and different can change a troubled kid’s path. I’m happy for circus to be seen as other great professions are seen. I’m excited for everyone to listen my story– a story that you see from a lot of rappers, football players and basketball players but with a very different and unique ending and escape from our childhood problems/struggles. I really want to inspire the kids that are lost and feel they don’t have anything going for them. I want them to use my story for motivation and to let them know that no matter your situation, your upbringing nor your struggles, it doesn’t define who you are. You can be anything, but you just have to search a bit harder for what that thing is and for me that thing was circus. Also, I want to let people know that the circus is a place where everyone is welcomed and you can receive so much love. It’s amazing!”

Another impressive personage appearing in the mini series is CircusTalk contributor Johnathan Lee Iverson, formerRingling Bros. and Barnum & Bailey ringmaster (consequently Ringling’s first black ringmaster) who recently spoke about the uniting forces of circus in his interview to the Orlando Sentinel,“Mortality is always lurking in the shadows,” he said. “It forces us to exorcise those incidental bigotries that we have. You’re not really concerned about your catcher’s immigration status or gender or color when you’re 40 feet in the air. You want somebody to catch you. You just want things to work, and you really don’t care who makes them work.”

The premier will appear on PBS and later be available on their website.