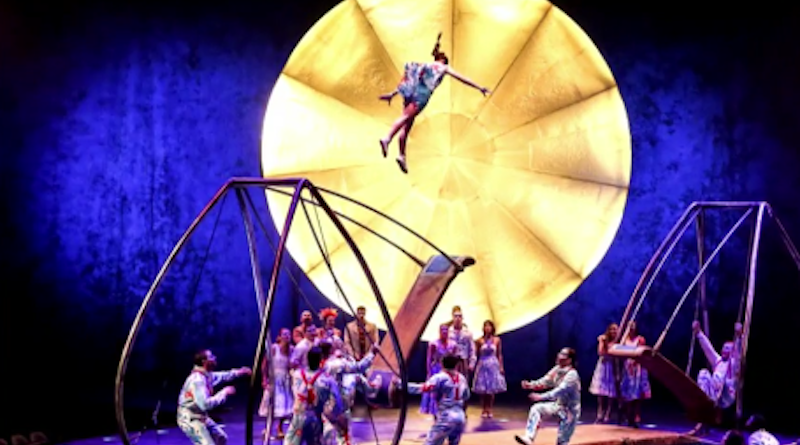 Cirque du Soleil performer who injured in a swing-to-swing jump trick during the opening night of LUZIA in Seattle last night is in stable condition.

The Russian Swing act is the final act of the show. According to Komo News, the female performer was taking part in a swing-to-swing act, and was flying from one swing to the other when she fell and landed on her back. Witnesses said that after the performer was taken off the stage on a gurney, the show continued.

After the fall, the performer was fully conscious and there were no need for hospitalization. “She will return to her activities once our coaching team will have determined that she is fully ready. We thank you for your concern. LUZIA performances will keep going on as scheduled,” said Cirque du Soleil to Komo News.