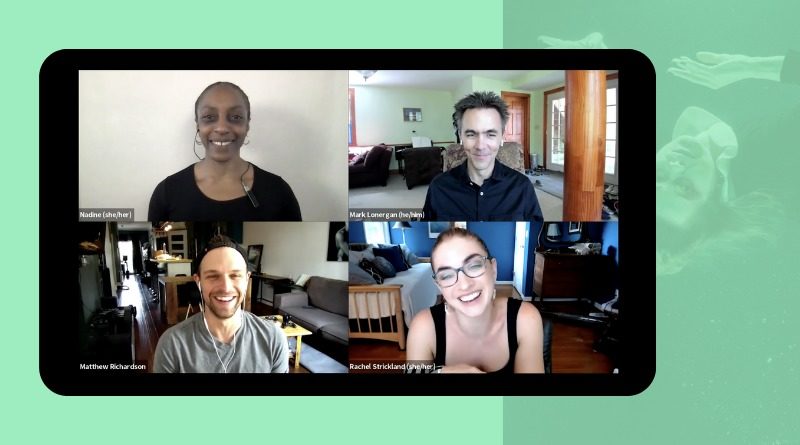 In this PRO Talk, Nadine Johnson speaks to three creatives from the circus world in the USA, a region known for its struggle to maintain arts funding, in order to explore their funding practices for the arts. How do they get the revenue to put on their shows, to promote their work, to build their companies? Each guest describes their creative solutions, including their use of various funding platforms like Patreon, GoFund Me and Indiegogo, discussing the strengths and weaknesses of each. 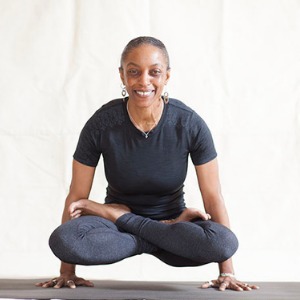 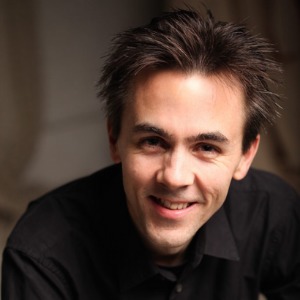 Mark Lonergan is a New York-based director/creator and the Artistic Director of Parallel Exit, a three-time Drama Desk Award nominee for Unique Theatrical Experience. He has directed three productions for Big Apple Circus, each a New York Times Critic’s Pick. With Parallel Exit, he has created many original and award-winning works of physical theatre across the United States, Canada, Asia, and Europe, where he recently directed EXIT for an extended two-year tour throughout Germany’s variety theatres. In New York, his productions have been seen at The New Victory Theater, Lincoln Center, 59E59 Theaters, Symphony Space, and the Guggenheim Museum. He is also the Creative Director for Vermont’s celebrated Circus Smirkus. 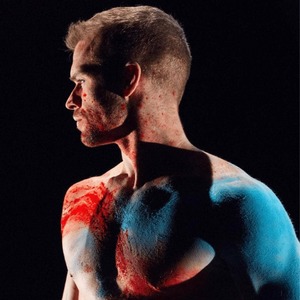 Matthew Richardson is an American circus artist originally from Savannah, Georgia with a background in Art Direction and advertising design. He originally worked in advertising for years before changing his focus over to circus arts, and has since been dedicated to creating short films, blending circus art with activism. He has performed as a soloist with Cirque Du Soleil in various productions and competed in The Festival Mondial du Cirque de Demain in 2015. While he continues to work for various design agencies, he remains dedicated to creating impactful circus art through film and digital media. He is currently launching his own circus brand, X Circus, dedicated to LGBTQ+ digital performance and projects to inspire change. 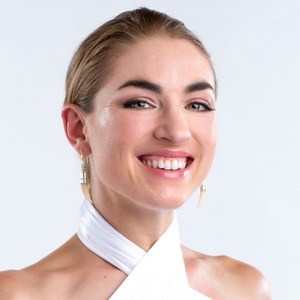 Rachel Strickland is a performing artist, award winning choreographer, and development coach to artists and creative entrepreneurs.  Classically trained in ballet since the age of three, she began her study of circus arts in 2007, developing a unique style and innovative approach to aerial hoop.  Her work brought her international recognition, and she has coached, performed, and choreographed on four continents. She is the director of The Audacity Project, an 8-week guided process to equip artists and creatives with the tools necessary to be working professionals.  She’s presented her stories and pedagogy on stages worldwide.  Her passion is for creation- and supporting creatives to pursue authentic work. Given to excess and quixotic tendencies, Rachel specializes in aerial hoop choreography and the practice of telling stories.  She lives in Charleston, SC with her husband, Shaun. They have no children so don’t ask, but they would like to meet your dog.

Stéphane Lefebvre is to be appointed President and Chief Executive Officer of Cirque du Soleil Entertainment Group, as of December