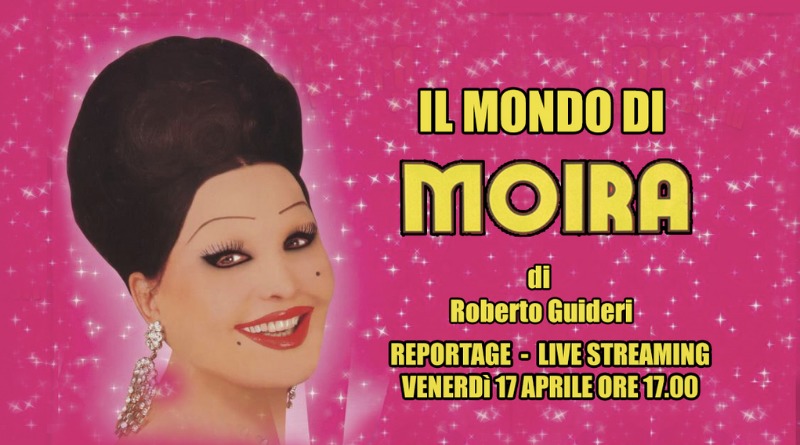 Moira Orfei Circus is releasing the documentary The World of Moira for free, live-streaming via Facebook on April 17th, 2020 5 pm CET.

The World of Moira is a documentary by Roberto Guideri, the Italian circus documentarian. Guideri followed the Circus Moira Orfei in 2012 in Florence and Catania and in 2013 in Jesolo and Vercelli to document the life of one of the most influential families of traditional circus. 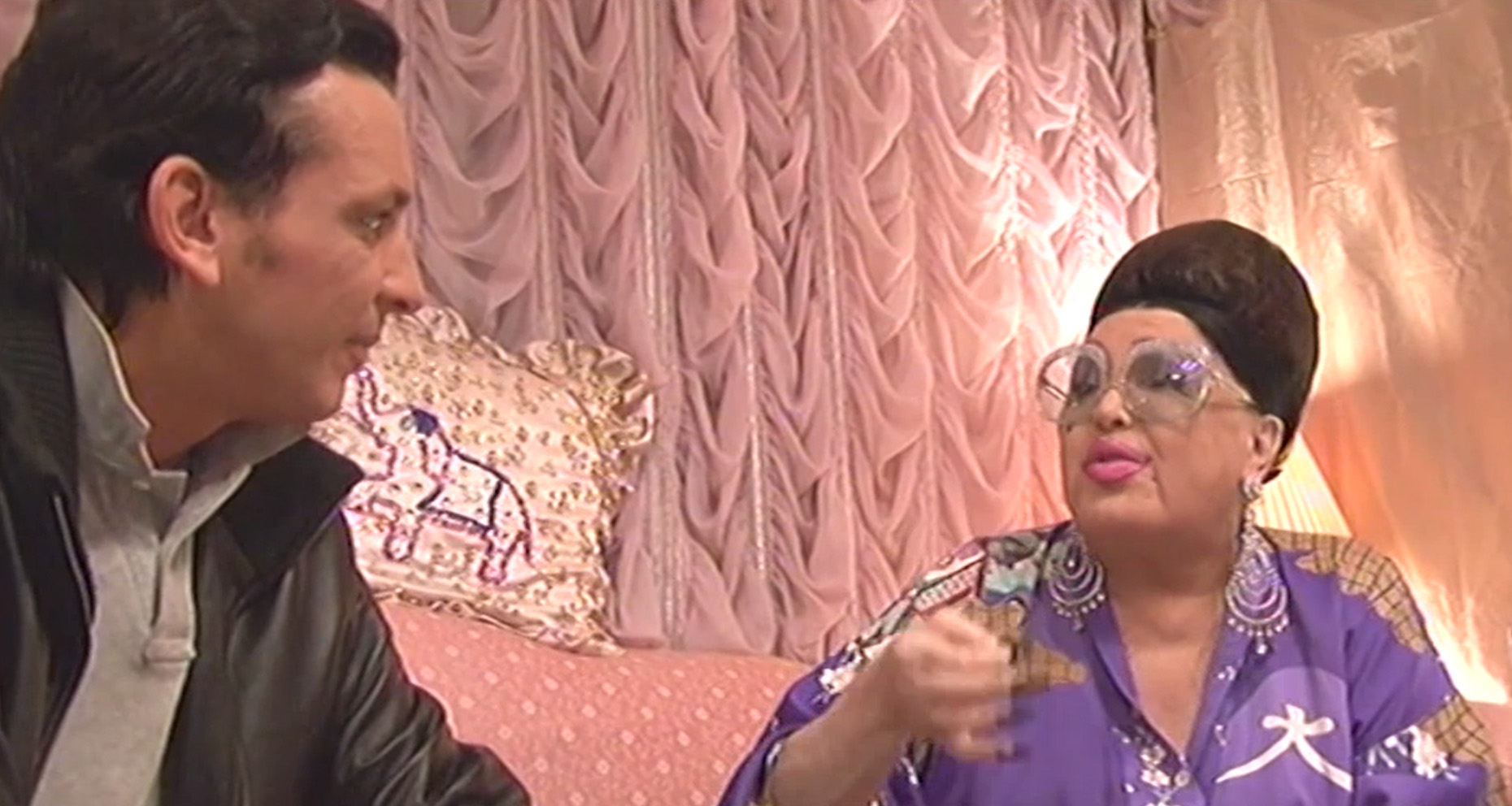 The documentary follows the circus behind the scenes, showing daily life in caravans, between rehearsals, training and in the stables, all while interviewing the leading characters of the circus and allowing viewers to peek into the universe of the Queen of the Circus. The documentary features never before published interviews with Moira and Walter, and we can also hear Stefano and Lara talking about the organization and the relationship with their mother. The film also spotlights Brigitta Boccoli, well-known Italian film and television actress, married to Moira Orfei’s son, Stefano Nones Orfei.

This historic documentary by Guideri will guide us through a 60 minute journey into the world of Moira Orfei and her company.