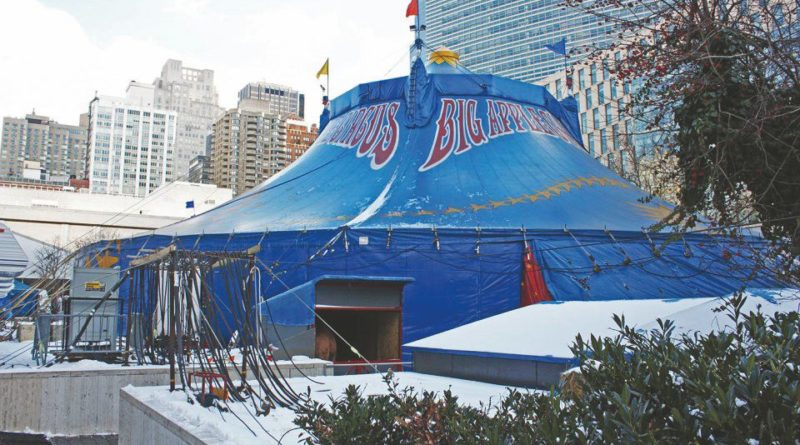 The Wall Street Journal announced today that the Big Apple Circus has been acquired in a bankruptcy auction from the Sarasota based firm Compass Partners which is described by the Tampa Bay Business Journal as ‘a merchant banking and financial advisory firm that specializes in middle-market companies and corporate restructuring.’

Why would a financial advisory company want a circus? The firm’s lawyer told the Wall Street Journal reporter that the bidding was not just for the equipment but also for the name, which they intend to use to keep the show active for the 2017 season. Earlier in the week Wall Street Journal reporter Charles Passy reported that Bello Nock, who is considered to be America’s top clown, was also an interested bidder but apparently, he was outbid.

Although the Big Apple Circus filed for bankruptcy in November of 2016, there was hope in the community and industry that the circus—which has been steadily entertaining the masses since 1977— would have a second chance through an investor. Whether they can also remain true to the brand and the broader mission of Paul Binder’s legacy remains yet to be seen. Long live the Big Apple Circus!

Link to Bidding Procedure and List of Circus Assets.