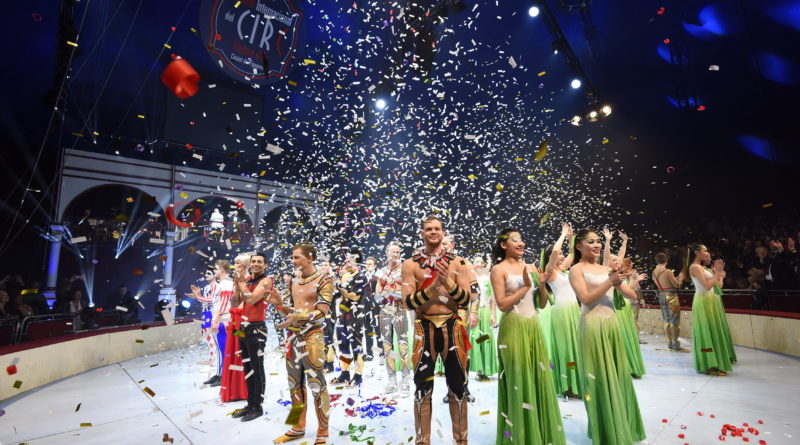 One of the world’s top circus festivals, the International Circus Festival of Figueres has just finished its sixth successful run on Sunday, but its future is up in the air.

The festival organizer’s contract with the city of Figueres has expired this year. While the organizer, the Circus Arts Foundation, is working on a contract extension, they are aiming to accomplish an even bigger circus project. “We are working hard on the plans to build a European Circus Museum,” said Genis Matabosch, director of the festival.

The circus museum project expects the city hall of Figueres to invest 1.5 million euros over a period of three years to transform a manor house from 1895,which the municipality bought for 3.8 million euros, to be used for social services.

At this point, there is no guarantee that the European Circus Museum will be built and therefore, there are no new editions of the festival planned either

The investment has generated a heated debate in city hall. The trade commission highly supports the project while the city government opposes it.

“At this point, there is no guarantee that the European Circus Museum will be built and therefore, there are no new editions of the festival planned either,” said Matabosch.

In his closing remarks on Sunday, Matabosch took the opportunity to present 11,000 signatures, collected by the Figueres trade commission, in support of the museum project. The festival director also lamented in his speech about the criticism the festival received from animal rights protection groups and city officials regarding the treatment of cats and dog performing in the festival program.

In spite of the political turmoil behind the scenes, the Figueres Circus Festival has had a productive year, hosting 88 artists from 11 countries, and has reached a record number of visitors with over 30,000 ticket sales.

The 2017 Elefant d’Or was awarded to three groups:

Acrobatic Quartet (Russia)  (Due to a claim by a copyright holder, the audio track on this act has been muted by YouTube. Enjoy the tricks in silence.)

Congratulations to the winners!