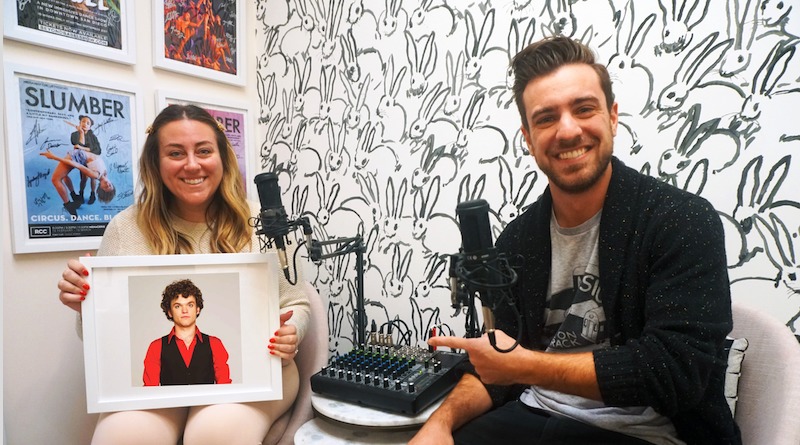 Josh Aviner and Lyndsay Magid Aviner’s partnership goes beyond the mighty bonds of husband and wife. They are a dynamic duo in other areas of their lives too. Through their company Hideaway Circus, they create the Hideaway podcast together, and they also produce circus shows together (Beyond Babel, Slumber, The Misbehave Gameshow.) The Hideaway Podcast features interviews with artists and entrepreneurs working in circus, theater, and dance. We are happy to share their new season of podcasts on CircusTalk!

In episode 77, Josh and Lyndsay review Cirque Du Soleil’s latest production Twas The Night Before at Madison Square Garden and talk about all the new developments with their upcoming Off-Broadway show Beyond Babel. Later in the episode they call up Bruno Gagnon, one of the founders and artistic directors of Quebec’s Flip Fabrique. Bruno recounts his time in circus school, his professional work, and what it took to start a successful new contemporary circus collective. If you enjoy today’s episode please rate us on Apple Podcasts and share the show with a friend. Happy Holidays!

PREVIOUS EPISODES OF THE SEASON

Episode 76 – Interview with the founder of Cirque Mechanics, Chris Lashua. 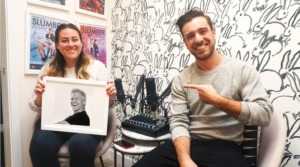 In episode 76, Josh & Lyndsay chat about two theater shows, Halfway B*tches Go Straight to Heaven and Beetlejuice, as well as the recent passing of circus entrepreneur Nell Gifford, and a new circus show 42FT by Cirque Mechanics. Later in the episode, they sit down for an interview with the founder of Cirque Mechanics, Chris Lashua. Chris became well known for his German Wheel act in Cirque Du Soleil‘s Quidamand has a fascinating life story spanning a number of circuses and countries. If you enjoy today’s episode please like us and rate us on Apple Podcasts and share the show with a friend. Have a great week! 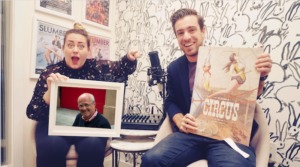 In episode 75, Josh and Lyndsay talk about Harry Potter and the Cursed Child now playing on Broadway, Ken Davenport’s Super Conference, and the state of fundraising for productions of all sizes. Later in the show, they call up circus expert Dominique Jando to talk about his life, including his work on Circopedia, The Big Apple Circus, Circus Bella, the Lonestar Circus, and the Cirque De Demain Festival. Dominique shared a ton of wisdom and life experience, and this is a great episode for those interested in circus history over the past fifty years. If you enjoy today’s show please rate us on Apple Podcasts and share the pod with a friend. Have a wonderful weekend! 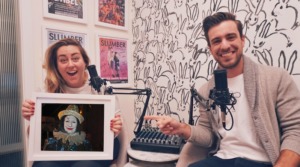 In episode 74, Josh and Lyndsay recount the shows they saw last week including STOMP, The Devouring, and DayDreamers by Shinsa. Then they jump into a conversation about funding for circus in America, what you can do about it, and what the government should (or shouldn’t) do about it. Later in the episode, they sit down for a chat with acclaimed circus director Cecil MacKinnon. Cecil was a founding member of the Pickle Family Circus and is now the white face clown, ringmaster, and director of Circus Flora and the director of this season’s Big Apple Circus. If you enjoy the episode please rate us on Apple Podcasts and share the episode with a friend. Have a great week! 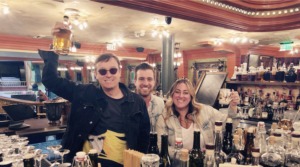 , Josh and Lyndsay discuss five shows they saw recently including The Big Apple Circus, Magic Mike Live, Blanc de Blanc, The Miss Behave Gameshow, and Spiegelworld’s latest production Atomic Saloon. Later on in the episode they sit down for an interview with Ross Mollison, the founder and producer of Spiegelworld and their other hit shows Absinthe and Opium. Ross talks about producing in Las Vegas, the creation of Atomic Saloon, their upcoming production We Are Here, and the state of circus today. If you enjoy today’s episode please rate us on Apple Podcasts and share the show with a friend. Have a great week! 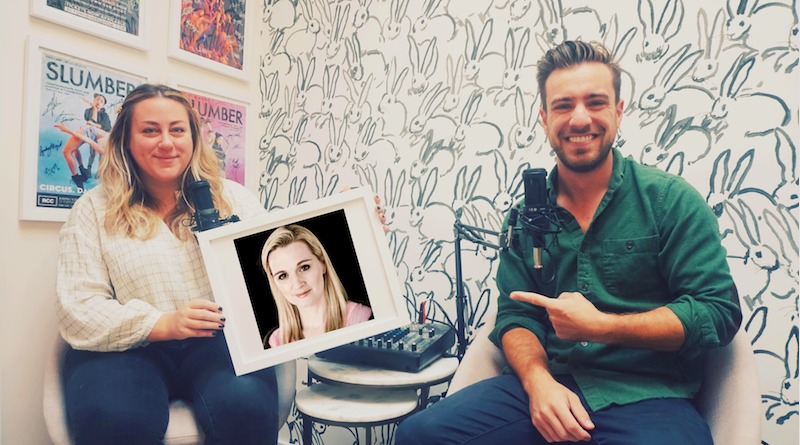 In episode 72, Josh and Lyndsay discuss three shows they saw recently including The Wrong Manat MCC, Cirque Du Soleil’s Sonar, and Les 7 Doigts‘ Passagers. Later on in the episode, they sit down for an interview with Shana Carroll, one of the original founding members of contemporary circus company Les 7 Doigts. She was writer and director of many of their most well known projects including Traces, Cuisine & Confessions, Sequence 8, and Loft. Shana talks about her path into circus, how she creates acts and shows, and dives deep into the artistic concepts behind her latest project. If you enjoy today’s episode please rate us on Apple Podcasts and share the show with a friend. Have a great week! 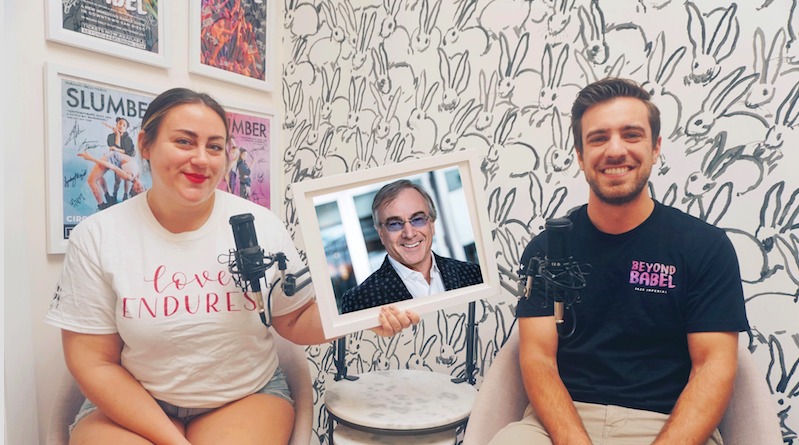 In episode 71, Josh and Lyndsay announce the Off-Broadway run of their new theatrical dance show Beyond Babel. The show will be playing in downtown NYC from January through May 2020. Later on in the episode, they sit down for an interview with Daniel Lamarre, the CEO of the circus mega-giant Cirque Du Soleil. Daniel recounts his time joining Cirque Du Soleil and chat’s with Josh and Lyndsay about the many shows in development, the differences between the New York and Vegas market, circus robots, virtual reality and more.

Related content: Meet the Makers of the Hideaway Circus Podcast Podcast -UNITED STATES
Hosted by Hideaway Circus founders, Josh Aviner and Lyndsay Magid, the Hideaway Podcast features interviews with artists and entrepreneurs working in circus, theater, and dance. We talk about their lives, their art, and current events in the industry. Previous guests include Elsie Smith, Ross Mollison, Gypsy Snider, Peter Bufano, Adam Kuchler, Amanda Pekoe, Mari Madrid, Uuve Jansson and many more.
You are about to enter a members-only zone.
To share this article on your CircusTalk member page and connect with circus professionals from all over the world, sign up now. It's free!
Sign Up
Already have an account?
Log in

Hanging by a Thread–Calculated Risks in Circus

May 18, 2020 Marion CossinComments Off on Hanging by a Thread–Calculated Risks in Circus

Recently, an acrobat fell 25ft to the floor at the 2nd International Air Athletics Championship in Riga, Latvia[1]. In 2018,…

Is Circus CANCELLED!?! Circus Professionals Talk About how Social Distancing Affected the Industry

May 15, 2020 Kim CampbellComments Off on Is Circus CANCELLED!?! Circus Professionals Talk About how Social Distancing Affected the Industry
Covid-19 Panels and Discussions Spotlight

MOVE IT! Episode 4, Iconic Moments from The Big Apple Circus

May 11, 2020 Mark LonerganComments Off on MOVE IT! Episode 4, Iconic Moments from The Big Apple Circus