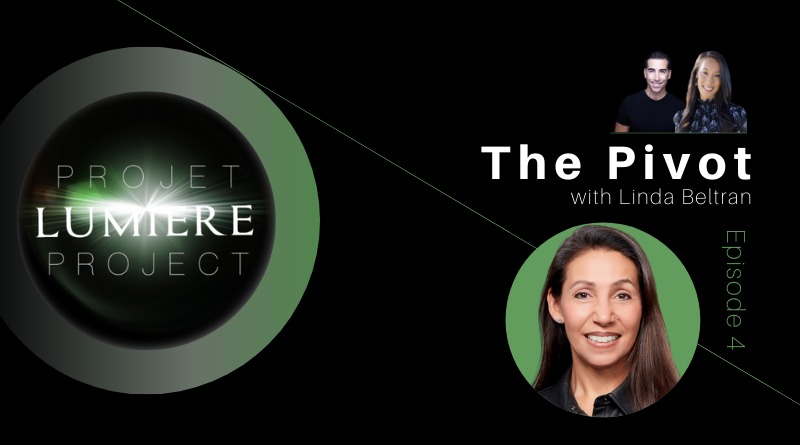 Linda Beltran is no stranger to the agility mindset needed when job searching. During the first phase of the pandemic, she started the Facebook groupFriends helping friends find work as she witnessed thousands of her colleagues lose jobs on the spot, often resulting in them questioning their skill sets. She has spent nearly 30 years in the ever-changing public relations profession that has adapted as fast as technology has developed. She started her career in hospitality which took her from California to Japan before switching to Feld Entertainment and then moving into technology with Oracle Corporation and Hitachi. So how did she identify her transferable skills to transcend these industries? Check out this episode as Linda shares her advice on how maybe you can shine a new light on your resume and expand your job search. 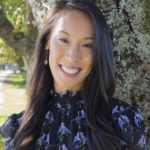 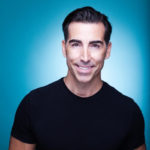