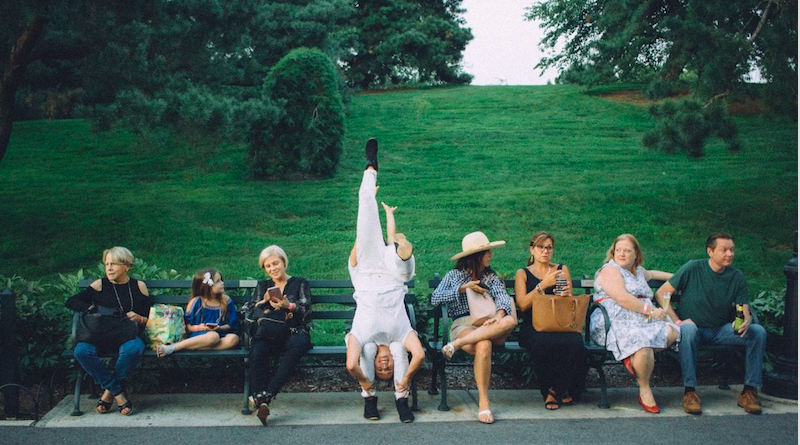 As small to medium sized circus companies in the US become more prevalent, Fringe festivals around the United States are beginning to incorporate more circus shows in to the festival programming. The Philadelphia Fringe Festival, which runs from September 6-23rd 2018, is a good example of this trend.

Circus features at the festival include: The Graveyard Slot & Same Picture Different Poses, both by 3AM Theatre, In the Forest by Tangle Movement Arts, the Dead Flowers Circus Sideshow, Peterhoff’s YOUR UNCLE SAM, An American Vaudeville Celebration! by Ezekial Peterhoff, Autopilot/Galactic Garden Party by Circadium and the headliner from Australia, Humans by Circa.