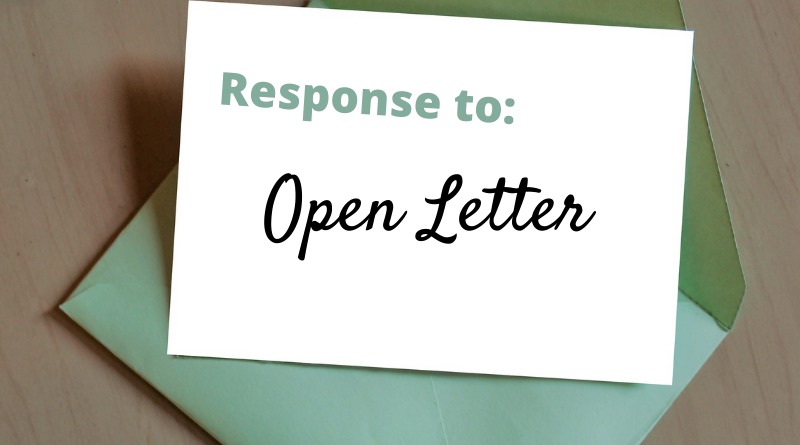 Once a year, as part of its programme of activities, Circostrada tends to organise a professional field trip outside Europe, so as to foster international collaborations between European and non-European key players in the circus and street arts fields. As such, in recent years, the network members have been able to connect with professionals from Japan, Korea, Ethiopia, and Mexico[1].

Indeed, back in 2018, Circostrada and Fekat Circus jointly organised a dedicated seven-day programme for the network’s members in Ethiopia. Fifteen delegates came to Addis Ababa to take part in the second edition of the African Circus Arts Festival, an initiative that gathered many circus professionals from all over the African continent. A rich and intense week of meetings and artistic shows in Addis Ababa allowed Circostrada and Ashara[2] members alike – as well as several artistic companies invited to the festival – to get to know each other better, engage first-hand with current contemporary challenges in both Europe and Africa, and create a space for fair cooperation. As a concrete result, a bountiful series of exciting projects between Ethiopia and many European countries – France, Spain, UK, Sweden, Finland, Netherlands to name a few – stemmed out from this trip: artistic collaborations, capacity development activities, peer-to-peer exchanges, and more. Very recently, back in March 2020 during the last edition of the RICAs – and in the frame of an activity co-organised by the RICAs[3], MASA[4] and Circostrada – several African organisations decided to launch the creation of an African federation for the development of circus arts and Fekat Circus was the first Ethiopian member to join such organisation.

Following this professional journey to Ethiopia, the network decided to produce a short field report with the intent to inform all its members of the meetings and discussions held during this one-week trip and – more largely – to create a tool capable of starting conversations and engaging in future collaborations. The publication that came out – and which is available free of charge in both English and French – was however never intended as an academic research paper presenting a broad, exhaustive or conclusive panorama of the history of Ethiopian circus. The report – among other pieces of information and knowledge – humbly provides a glimpse into the history of circus arts in Ethiopia and its most recent development, while especially focusing on the role and actions of Fekat Circus, one of the most dynamic key players in the field and a member of the network.

Two years later, two circus professionals and agents based in Australia and operating in Ethiopia – Jasmine Straga and Sosina Wogayehu – felt and claimed this publication was not reflecting the richness and diversity of Ethiopian circus arts, pointing out some sensible issues that were not understood or acknowledged in the report, but also promoting their own stories and experiences since these were not portrayed in this publication. Thus, two open letters were simultaneously shared on their personal Facebook profiles, as well as on the Circademics Facebook group, a space dedicated to “anyone interested in the nexus of circus arts and academic inquiry”; subsequently their open letters were also published on the CircusTalk website. Sadly enough, the coordinator of Circostrada Network never received those letters directly and was only informed by CircusTalk about their existence. One cannot help but wonder about the ethical bases for such behavior and also about the strategic time in which these open letters were published. As a matter of fact, a mere week later, a project aiming at developing two venues dedicated to circus arts in Ethiopia was shared online by the very same people who wrote these open letters.

These two texts contain many serious and unfounded accusations against Circostrada that the network clearly refutes; moreover, these allegations represent an offense to the network ethics and values. It must also be stated that it was never the intention of the network to silence voices or rewrite histories. Since then, Circostrada has carefully proceeded to a review of these claims and the network will take into consideration some of the sensitive issues that were brought up and will also address certain inaccuracies and omissions by updating the current publication. It goes without saying that this work will be done in close collaboration with Fekat Circus, the co-organiser of this activity back in 2018.

Out of sheer clarity, it should be noted, however, that the article that concentrated the most negative and aggressive critiques was written by a young and talented woman – Sarah Bushra – who is a multidisciplinary artist from Ethiopia, as well as a creative worker; back in 2018 she was also the creative communication officer of Fekat Circus. Circostrada will not silence her voice – or her name, for that matter – as suggested in these open letters, but will have editorial notes added to her text to avoid any further misleading arguments.

Beyond the content of the publication itself or the reactions it spurred, one might argue that it is often a troubling sign when the safe space for the plurality of voices and the diversity of opinions feels no longer safe; or when stories are pitted one against the other, as if presenting one would inevitably invalidate the other, however valuable this other story may be. In line with the values it embodies, Circostrada and its members consistently strive to ensure openness and diversity and to provide a fertile ground for discussion, exchange of experiences and mutual growth. Very much aware that living up to these values is an on-going collective process – as individuals, organisations, and sectors as a whole – the network stays open to constructive criticism and true open dialogue. Most importantly, the core mission of Circostrada is and will always be to further the development, empowerment and recognition of circus arts and street arts at European and international levels.

[1] Due the current pandemic, this last field trip was transformed into a full digital experience. Organization -France
Since 2003, Circostrada Network works to develop and structure the fields of Circus and Street Arts in Europe and beyond. With more than 100 members from over 30 countries, it contributes to build a sustainable future for these sectors by empowering cultural players through the production of resources and actions of observation and research, professional exchanges, advocacy, capacity-building and information.
Circostrada's profile
You are about to enter a members-only zone.
To share this article on your CircusTalk member page and connect with circus professionals from all over the world, sign up now. It's free!
Sign Up
Already have an account?
Log in

Since 2003, Circostrada Network works to develop and structure the fields of Circus and Street Arts in Europe and beyond. With more than 100 members from over 30 countries, it contributes to build a sustainable future for these sectors by empowering cultural players through the production of resources and actions of observation and research, professional exchanges, advocacy, capacity-building and information.