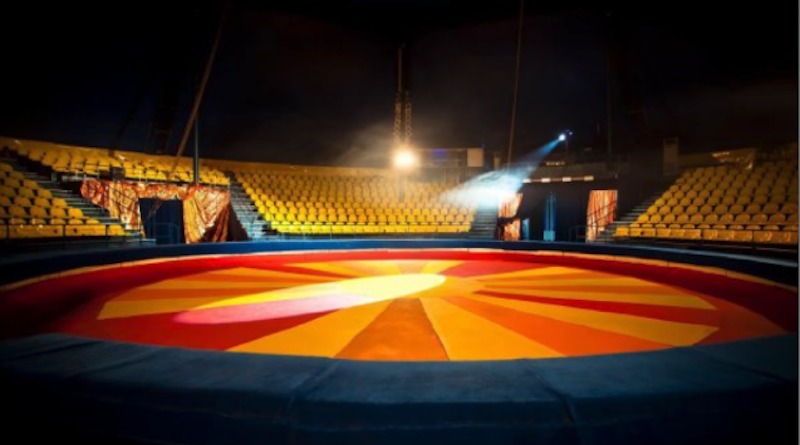 Funded by the European Commission, the European Union has delivered an important report on the growth of the circus sector called The situation of circus in the EU Member States.You may recall how in January of 2019 we published an open letter about the situation of circus study from Verena Cornwall, a contributor to the project, in which she asked for professionals and organizations from the EU to complete the circus census survey.

Writer Adele Redmond summarizes the 128 pages of findings in her recent investigative article at Arts Professional UK. Redmond’s recap includes some surprising research finds, stating that “Circus organisations across Europe have doubled in number over the past two decades while “not taking full advantage of the funding opportunities that are available,” according to a new report from the European Commission.” The report details some damning evidence about funding information, stating that the circus sector is “severely lacking knowledge” about funding opportunities available to them.

Redmond says that “A survey of more than 270 circus organisations found that in 2018, more than 80% did not apply for European Union (EU) funding, more than half didn’t pursue national or regional funding sources, and 45% did not apply for local funding.” This lack of funding research and application on behalf of EU circus companies begs the question –What is preventing circus companies from applying? Is it a simple lack of access to the funding information? Are other arts more supported by auxiliary organizations that educate the creators about opportunities to receive funding? Are the requirements for funding set up in a way that discourages circus participation? Are EU based circus companies operating under a different business model than most arts organizations? Redmond explains some of the reasoning in her article, outlining, among other things, that the application process is too onerous or set up to benefit larger institutions.

Whatever the impediments to the funding issues, it is heartening to note the growth of the sector which is supported by some exciting figures with the report stating that there are ‘1600 to 2100 circus companies registered in EU countries – up from about 780 in 2003,’ with an estimated 11,000 to 15,000 people employed in the circus workforce. Redmond’s article does a wonderful job of encapsulating the information of the report and is a great read, but if you are involved in the circus industry, I also urge you to peruse the report itself, which is full of valuable data, important policy recommendations and astonishing helpful information.

To Read the Article by Redmond, Visit  Arts Professional

Related content: The Situation of Circus in Europe Study–A Letter from Verena Cornwall