International Circus Festival in Girona is Growing into New Dimensions 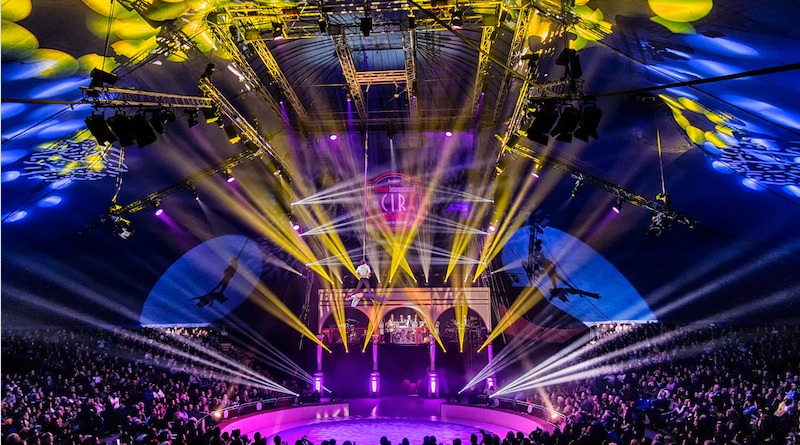 Between February 14th and 19th, around 80 artists participated at the 8th edition of the Golden Elephant Circus Festival in Girona, Spain (Festival Internacional del Circ Elefant d’Or de Girona).  The festival was originally founded in Figueres in 2012 by Genís Matabosch, but due to funding issues last year the organizers had to move the event to the city of Girona, where city officials welcomed the tourism opportunity that the festival provided for their region. 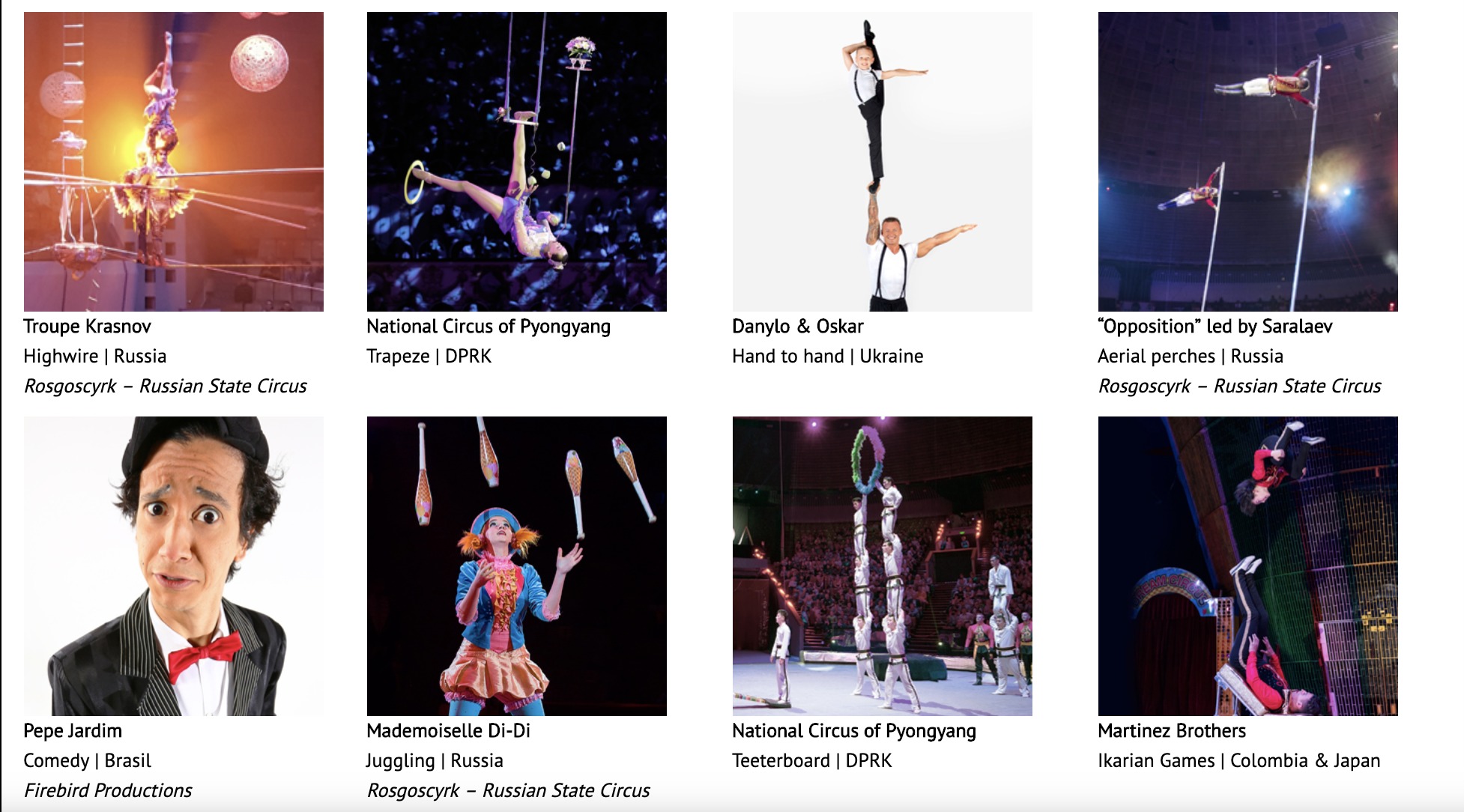 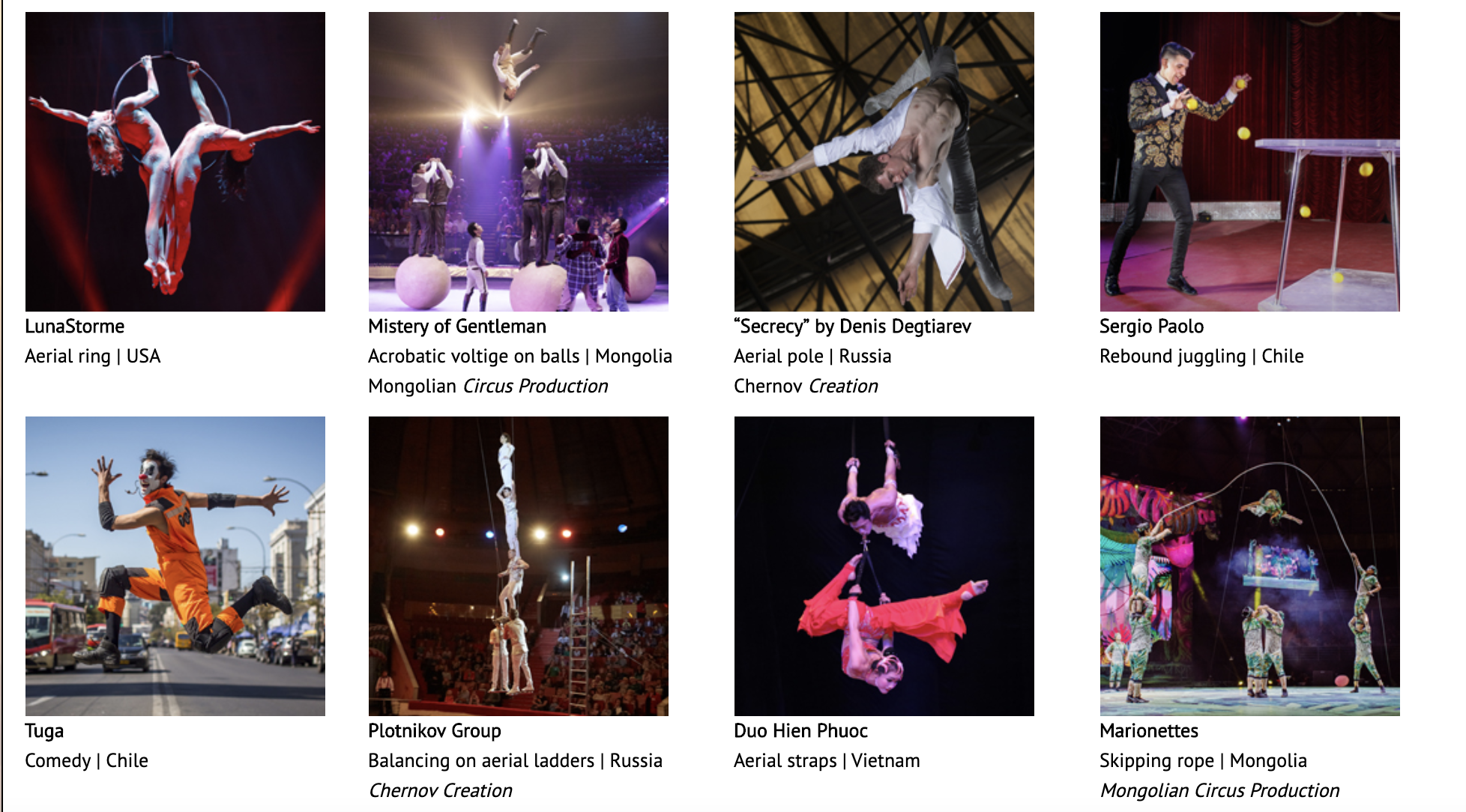 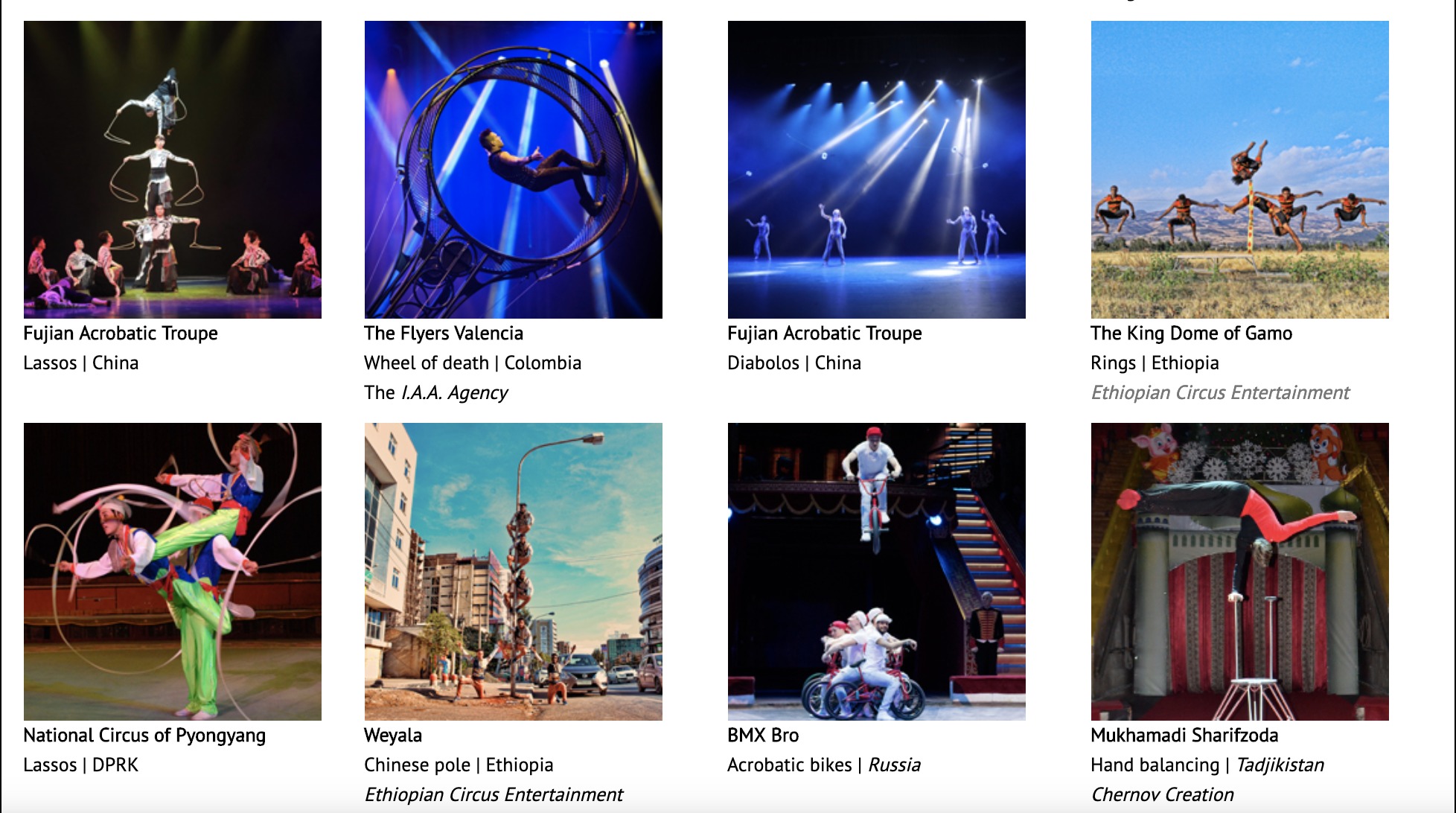 The festival is structured around a Blue and Red competition show schedule, culminating in a Golden show, where only the award-winning performers perform.  All these shows were held in a big top installed in the Campo de Marte, in the middle of the Devesa Park.

An unfortunate event that happened at the beginning of the festival was an accident. One of the artists of the of The Flyers Valencia wheel of death act fell from the wheel on the ground during the competition show. The act, which closed the first part of the Red show, was immediately suspended.  After the fall, the artist was able to get up by himself with difficulties.  The artist survived the fall without any significant injury. 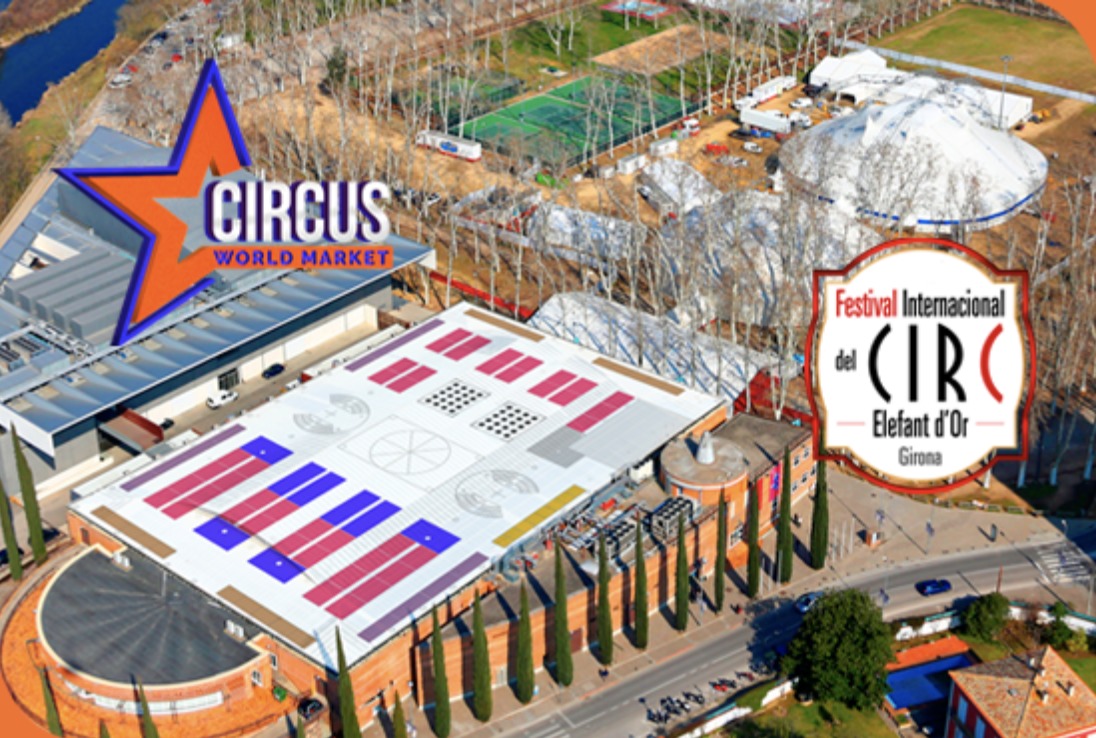 One of the novelties this year was the Circus World Market. This industry fair offered an opportunity for the world’s big circus companies and organizations to open a booth and exhibit their products and services at the Palau de Fires de Girona.  Elefant d’Or is considered among the top international circus festivals in Europe. With the arrival of the Fair, the organizers intend to further develop the festival as the most significant meeting point for the international circus industry.

The international jury, headed by Peter Fekete, the Head of the Hungarian State Circus, awarded the Golden Elephant to the Martinez Brothers, the National Circus of Pyongyang and Mystery of Gentlemen.

The Public Prize went to the Martinez Brothers and the Critics Choice was Makhamadi Sharifzoda, and last but not least, the Image Award went to Troupe Krasnov.

Congratulations to the artists!