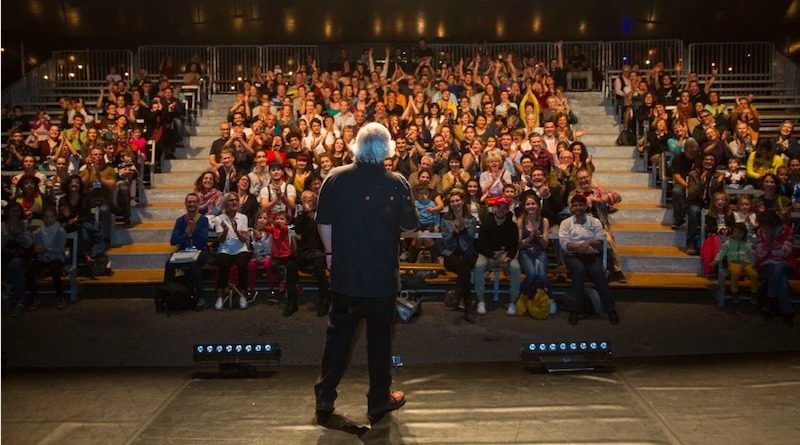 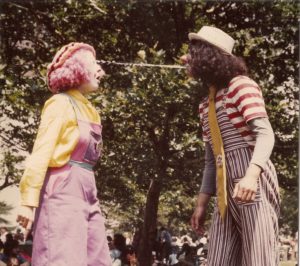 CircusTalk would like to congratulate busker, school director, and long-time circus performer Donald Lehn on his retirement! Originally from New York, Donald has been based in Madrid for the past 40 years, where he founded Escuela de Circo Carampa. Donald began his career in the 1970s as a street performer, traveling through both the United States and Europe until he made his home in Madrid. His school, Escuela de Circo Carampa, went on to win the Premio Nacional de Circo in 2011, which is Spain’s highest cultural award. He was a member of the European Federation of Professional Circus Schools for 16 years and a founding member of La Federación Ibero Americano de Circo.

Donald Lehn has dedicated himself to the development of circus training projects in France, Kenya, Mexico, and Argentina, and has collaborated extensively with Clowns Without Borders. He also wrote the first book on the art of juggling in Spanish, titled Agáchate y Vuélvete a Agachar. Donald was named a “busker’s busker” in Patty Campbell’s 1981 book Passing the Hat. 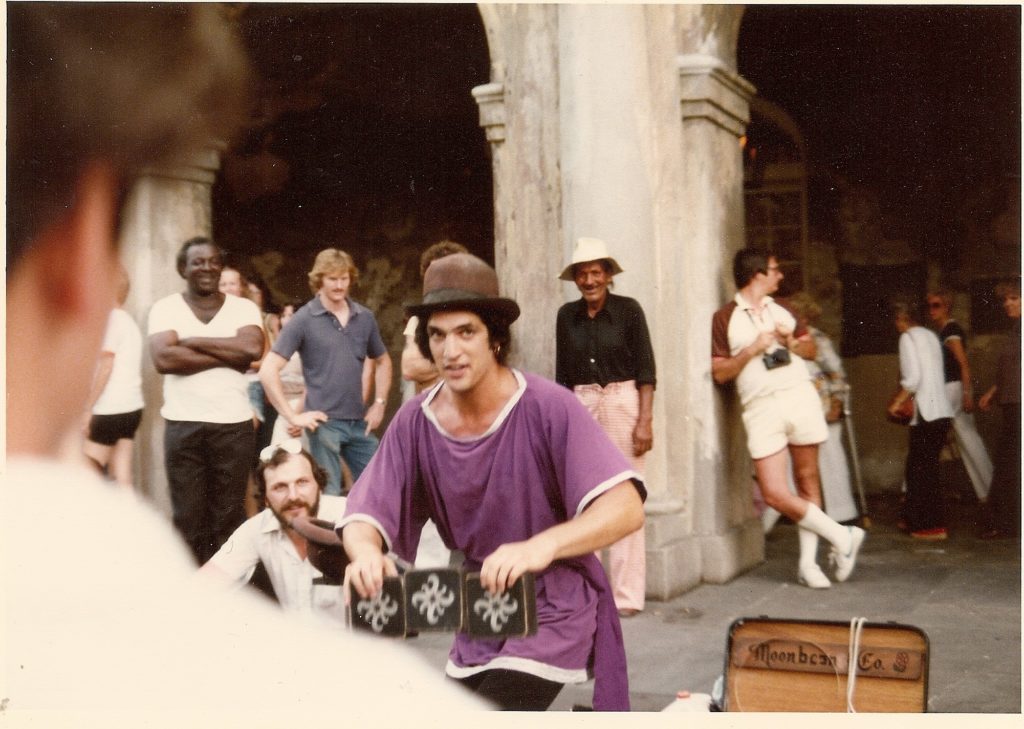 Finally, we asked Donald what everyone’s wondering: “What’s next?”

“Good question – first, getting used to the idea of having time, and being able to pick and choose where to dedicate my energy, be it my rose garden or helping design a circus school building and program in Nairobi, Kenya. It will be a treat to have time for more frequent collaborations with Payasos Sin Fronteras and to be able to dedicate more time to one of my great passions in life – magic – and perhaps be more available to teach at the magic school here in Madrid. We’ll fill the time with that, until one of my kids decides to dump a grandchild on us and keep us busy with that! Not imminent, I’m afraid.”

We wish Donald Lehn well in his pursuit of leisure and service!