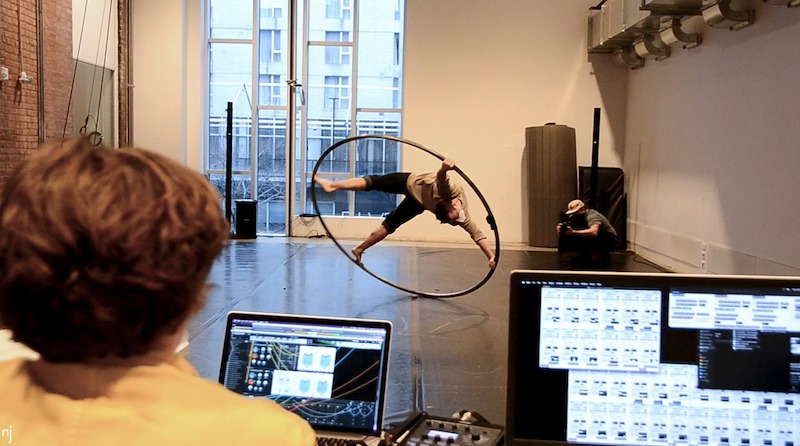 CirK 2.2 is a sound/movement based project I’ve been working on for almost 5 years now. The origin of this

END_OF_DOCUMENT_TOKEN_TO_BE_REPLACED

Seeking members for board of directors