Designer, Artistic Director and Historian -FRANCE
After completing university studies in performing arts at Université de Paris III Sorbonne Nouvelle, Pascal Jacob, over the course of ten years, developed a career as associate director for the opera. He then concentrated on costume and set design and artistic direction.
The circus has long been a passion and his interest for this singular form of live performance has led him to create costumes most notably Rainforest and Living Carousel for Ringling Bros. and Barnum & Bailey, Salto Natale for Rolf Knie, Au pays des clowns for Cirque Phénix. He also created the costumes and the set designs of Barnum’s Kaleidoscape for Feld Entertainment as well as those of India for Prime Time Entertainment. Of late, working as an artistic scout and creative director, he contributed to the development of several projects for Dragone Entertainment Group. As such, he was artistic director and production designer for Odyseo, the Chemistry of Dreams celebrating the 150 years of the Solvay group, and for the Dai Show for Dragone Entertainment Group in Xishuangbanna in China. Last year, he was involved as production designer and artistic director for the creation of Era The Spirit of Shanghai in the Shanghai Circus World permanent building.
Alongside his work in design, Pascal acts as art consultant for the Européenne de Spectacles, artistic director for Cirque Phénix as well as for the Festival Mondial du Cirque de Demain. He is also lecturer in the history of the circus for the Montreal National Circus School and the Fratellini Academy in Saint-Denis.

By tirelessly collecting all things pertaining to the circus arts through the ages, he has worked as exhibition curator for many museums in Europe and in America, collaborating with many institutions such as the Bibliothèque Nationale de France and the Tohu in Montréal. He has published more than forty books as well as numerous articles dedicated to the circus, the zoo, and the opera, he also lectures on these topics.

He was born, lives and works notably in Paris. 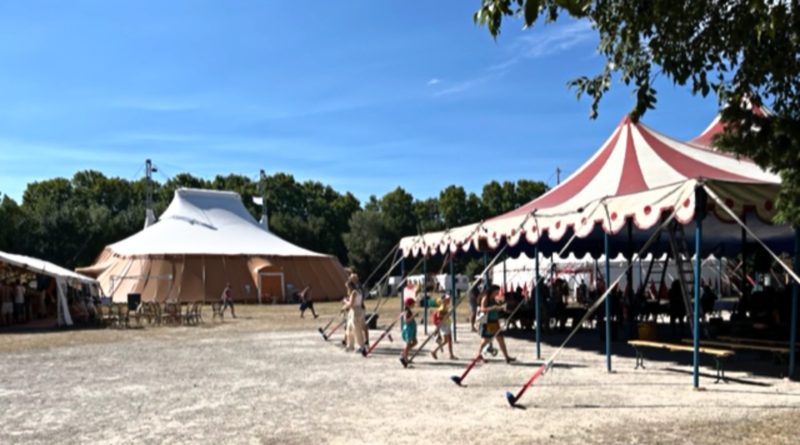 It’s no wonder why the Avignon Festival has become one of the circus world’s premier annual events. Each summer, companies

END_OF_DOCUMENT_TOKEN_TO_BE_REPLACED

Looking for male and female performers

Looking for a ballet dancer