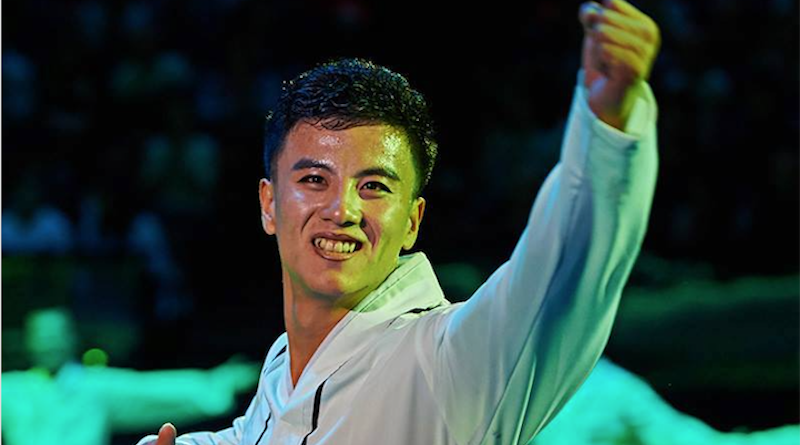 After the tragic accident during the IDOL Circus Festival in Moscow last week,  O Yoon Heck (1996-2017), the acrobat who attempted to break the world record and execute a sextuple somersault, died in the hospital on Thursday September 21st,  in Moscow.

The 21 years old, O Yoon Heck was a member of the North Korean Acrobats teeterboard troupe. Although Heck’s first attempt of the sextuple somersault was successful and he landed on his feet, he was not satisfied with the result and wanted to attempt the somersault one more time. The second attempt ended in a horrifying accident, where he landed on his head, immediately lost consciousness and suffered a very serious head injury and cervical vertebra fracture. A team of neurosurgeons operated on him and tried to save his life, but 5 days after the accident the acrobat died.